We follow Jacques Comery as he travels back to Algeria in 1957, a place full of childhood memories. The country is split between those wanting to remain a part of France, and those demanding independence. Reminiscences of his mother, his stern grandmother and a young Arab boy come flooding back. The film by Gianni Amelio is based upon the autobiographical book by Albert Camus, “Le Premier Homme” and shot by Yves Cape. 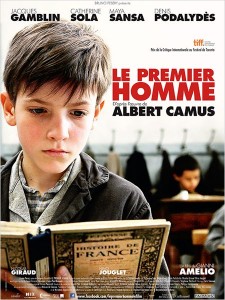 I am very happy that this film made in 2010 finally made it into the cinemas ! This film was very hard to do! I ‘ll keep fond memories of the human experience and my discovery of Algeria. Luckily my team followed me in this adventure. It took a lot of calm to stay on the ship and see through to the end. We did some beautiful things in this film, which is very simple, very faithful to what Camus wanted to tell in this unfinished novel. Gianni Amelio has found a nice balance between feelings and politics, things finally dissociable as Camus suddenly expressed in his speech in Sweden.

Gianni Amelio asked me to shoot all the night sequences of Camus’s childhood with oil lamps. I created a base ambience with a string of lightbulbs attached to the very low ceiling, dimmed way down with a light grid cloth underneath, aided by lucioles on the ground to extend the effect of the oil lamps. The atmosphere on set was a bit strange, it was really dark, and everyone was a little worried that I was taking such risks, but in the end I am very happy with these sequences, and they are among the most successful in the film. 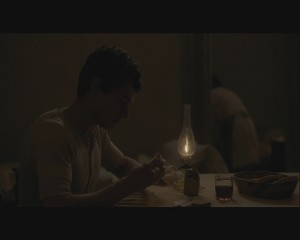 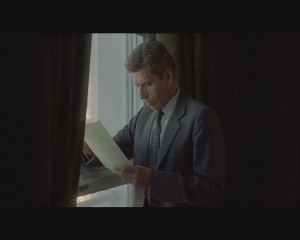 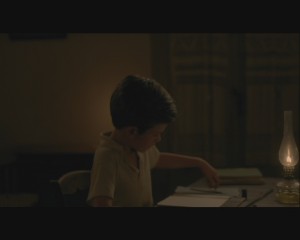 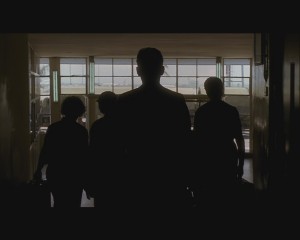 I know the Maghreb, but Algeria was a real shock to me. It has been a long time that I had seen a country with a situation so desperate and blocked. Much of the filming was done in Mostaganem, a big ugly city two hours out of Oran. I spent my days off by car traveling along the coast. I had tears in my eyes sometimes to see the country being so destroyed, people are so resigned, it is a lawless zone. Culture no longer exists, the pleasure of simple things either. When the Arab Spring came, I had some high hopes, but nothing came of it.

The difficulties of our film, the beautiful utopian ideas of Camus, and the local situation, all put together made sense somehow and obviously it affected me a lot. I felt a real despair and utter helplessness while shooting. So I retreated into myself and I waited for it to end, having no contact with my surroundings other than by email. The logbook that I’ve done, reflects my state of mind at the time. 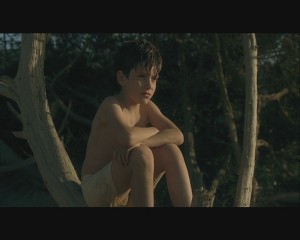 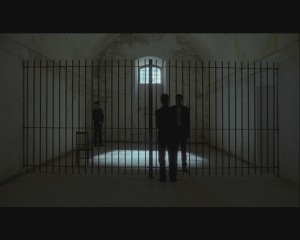 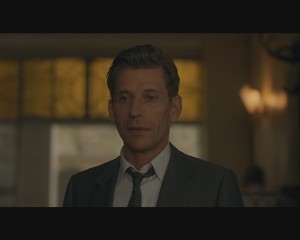 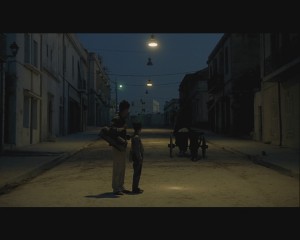 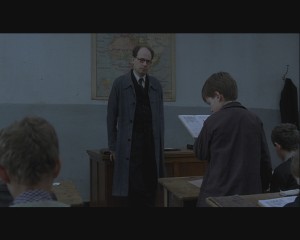 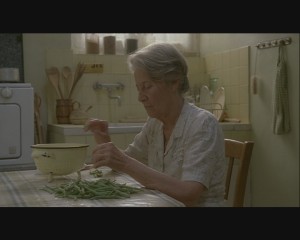 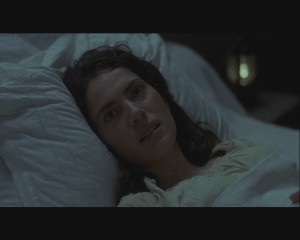 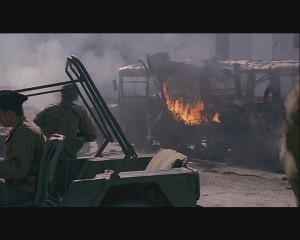 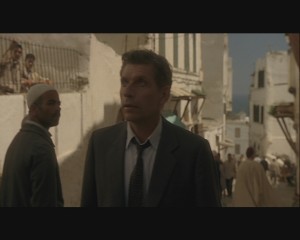 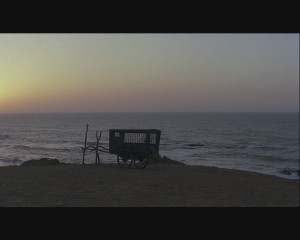 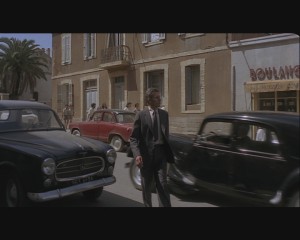 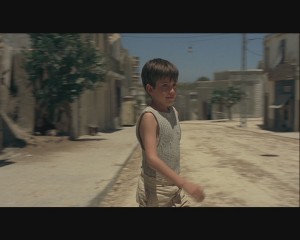