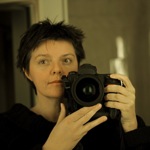 Un ange à la mer / An Angel by the Sea a film by Frédéric Dumont. 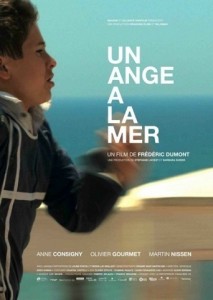 Twelve year old Louis is living in a remote village in southern Morocco with his parents and brother. One day, his manic-depressive father confides a terrible secret to him: «Tonight I’ll kill myself». From that moment, Louis is no longer a child. Day and night, he watches over his father like a guardian angel….a fallen angel.

An Angel by the Sea is also the story of a script that I, upon reading it, thought «inevitable».

It is the story of a fight to get the film made, of a raft in the middle of the ocean.

It is the story of a radical shooting process, of instant decisions and lack of choice.

In is a film shot on Hdcam F 900, a set of digiprimes and of three days DI.

It is also Morocco and working with my Moroccon “no problem” crew.

It is filming Olivier Gourmet as if you film an animal, in the same vein.

It is experiencing Frédéric (the director) in the scene of the secret, and of no longer daring to move.

It is this damn spotlight that wouldn’t light up and that chief electrician Brahim would trade with a dismantled 1200 cp.

It is a total of 6kw lighting equipment.

It is the result of what I had read.

An Angel by the Sea is a film that moves me, an uncompromising shooting process, a cinema language, every minute a thorough and rigid job. And that is precisely why I chose this as my profession. Unfortunately, it is also a mere three prints lying around, at the mercy of the distributor. Watch it, and tell me… 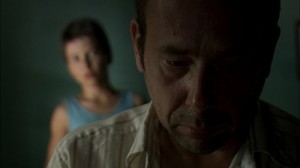 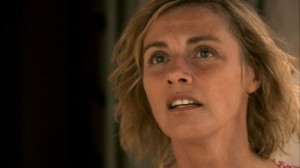 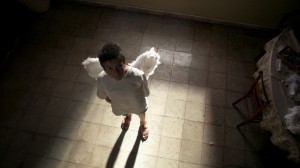 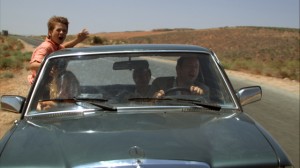 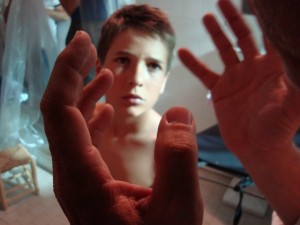 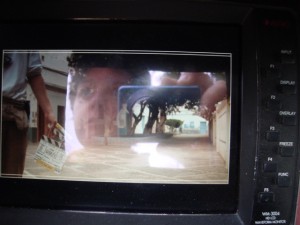 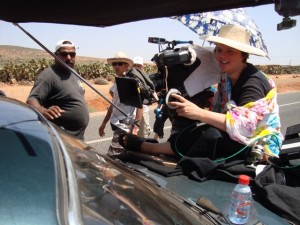 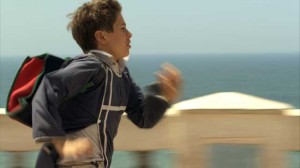