At this years Camerimage festival in Poland Christophe Nuyens was awarded for his work on the french tv series ” Black spot – zone blanche”.  The jury praised his work for creating a high level production value on a smaller tv budget. 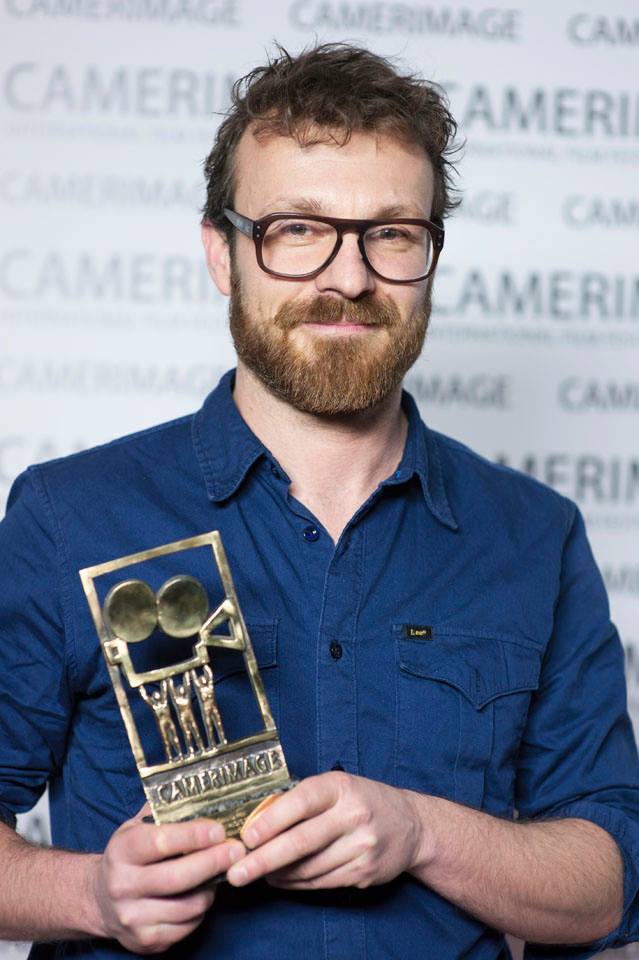 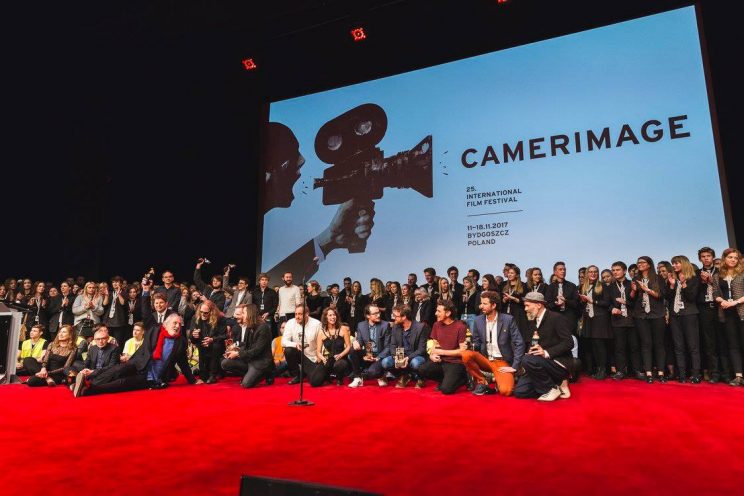 Villefranche. A small bordertown lost in the heart of a large forest which makes any phone call hazardous. A place like no other, increasingly deserted by its inhabitants while crime rate is six times higher than elsewhere in the area. Besides that, everything is fine. The urban, awkward and newly appointed prosecutor of the district, Frank Siriani, decides to settle in Villefranche to figure out the phenomenon. He meets with Major Laurène Weiss, the native and locally known « Sheriff » of the territory. This single mother, loudmouth and strangely connected to the forest, solves criminal cases with the help of her unusual team. Each new crime makes Laurène sink deeper and deeper into secrets of the area, and encourages her to resolve the mystery that always obsessed her: her own kidnapping twenty years ago.