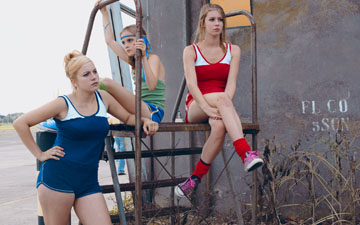 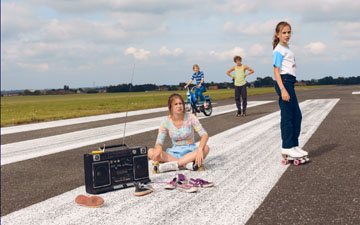 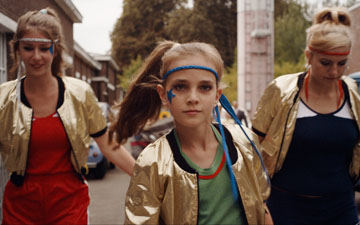 Synopsis : 1985. Georges is a born market vendor. As a driven salesman he sells anything, anytime, to anyone. When he hears that the Pope is coming to Belgium, he smells his chance. In addition to the grounds, where tens of thousands of believers will attend an open-air mass, Cafe Derby is for rent. Georges is sure to earn a small fortune. But his wife and five children are not convinced. It would be another move in too short a time. But as George puts his mind to something… Café Derby tells the tragicomic story of a cheerful but slightly dysfunctional family, inspired by true events. Café Derby is the first feature film by Lenny Van Wesemael, a production of Menuet. 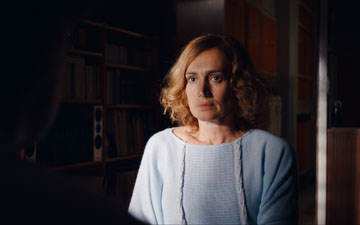 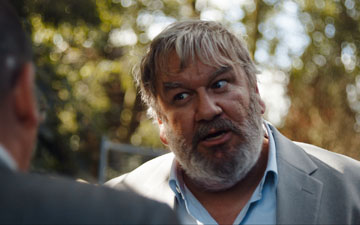 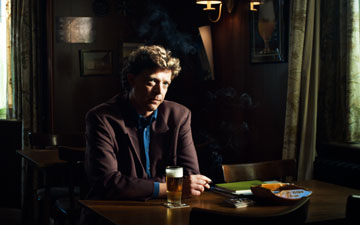