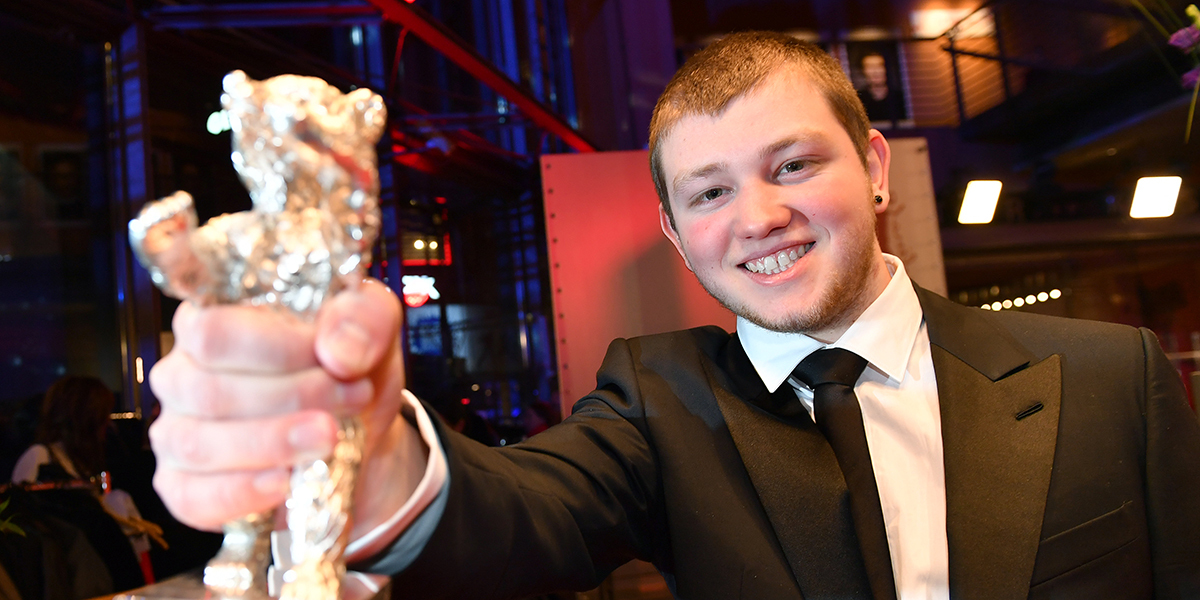 In The Prayer, Anthony Bajon plays Thomas, who, in order to treat his drug addiction,  joins an isolated community in the mountains, run by former addicts who cure themselves through prayer. There he will discover friendship, rules, work, love and faith…

For a full article on Yves Cape’s work for this film, click here.