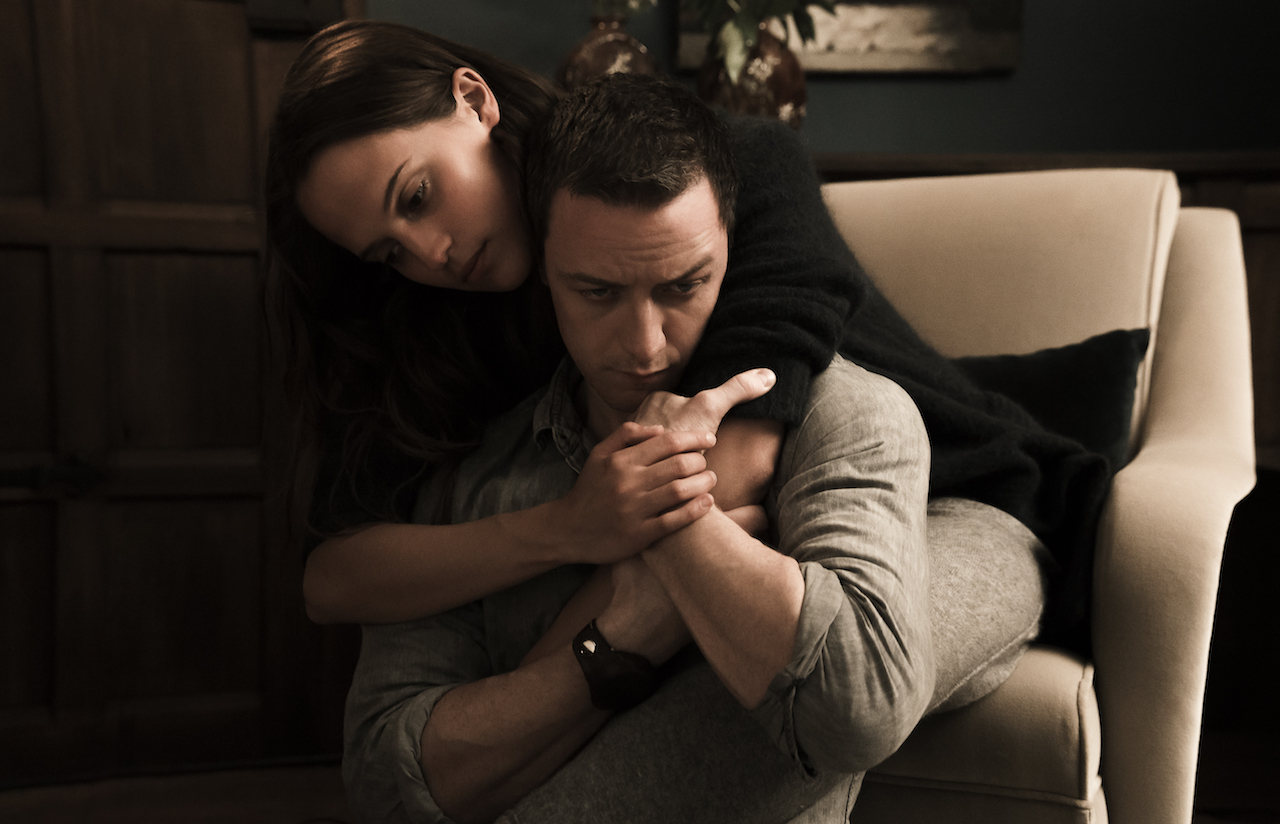 Synopsis : In a room with no windows on the eastern coast of Africa, an Englishman, James More, is held captive by jihadist fighters. Thousands of miles away on the Greenland Sea, Danielle Flinders prepares to dive in a submersive to the ocean floor. In their confines they are drawn back to the Christmas of the previous year, where a chance encounter on a beach in France led to an intense and enduring romance.

BD : « Wim Wenders wanted to shoot in 3D, but the movie is financed by the Americans and they didn’t think the film was really a good choice for the 3D market, so we finally shot it in 2D. I immediately suggested film (Laughter), but it was a bit complex. It’s kind of a roadmovie. We are moving a lot. We are shooting in Spain, in France, in Germany, in Djibouti, at the Faroe Isands… as a result the lab would have been a problem. I have done a lot of tests at Vantage, in Germany. They have opened for me all the optic cases they had. (Laughter) It was very interesting because I wanted to mix different kind of formats on this film. For instance we have tried anamorphic lenses, I wanted to crop the picture to form a 16/9 afterwards. Finally, as the film is almost entirely shot handheld, we have shosen an Alexa Mini. We are shooting all of the film with two cameras. And in order to have a picture more soft, less digital, we have chosen the Cooke S2/S3 lenses .

I would have chosen the crew from the previous film I did, The Dancer, but as we were shooting in a lot of differents countries, and because of the numerous coproductions, I had to mix them up.

The shooting will end mid July »