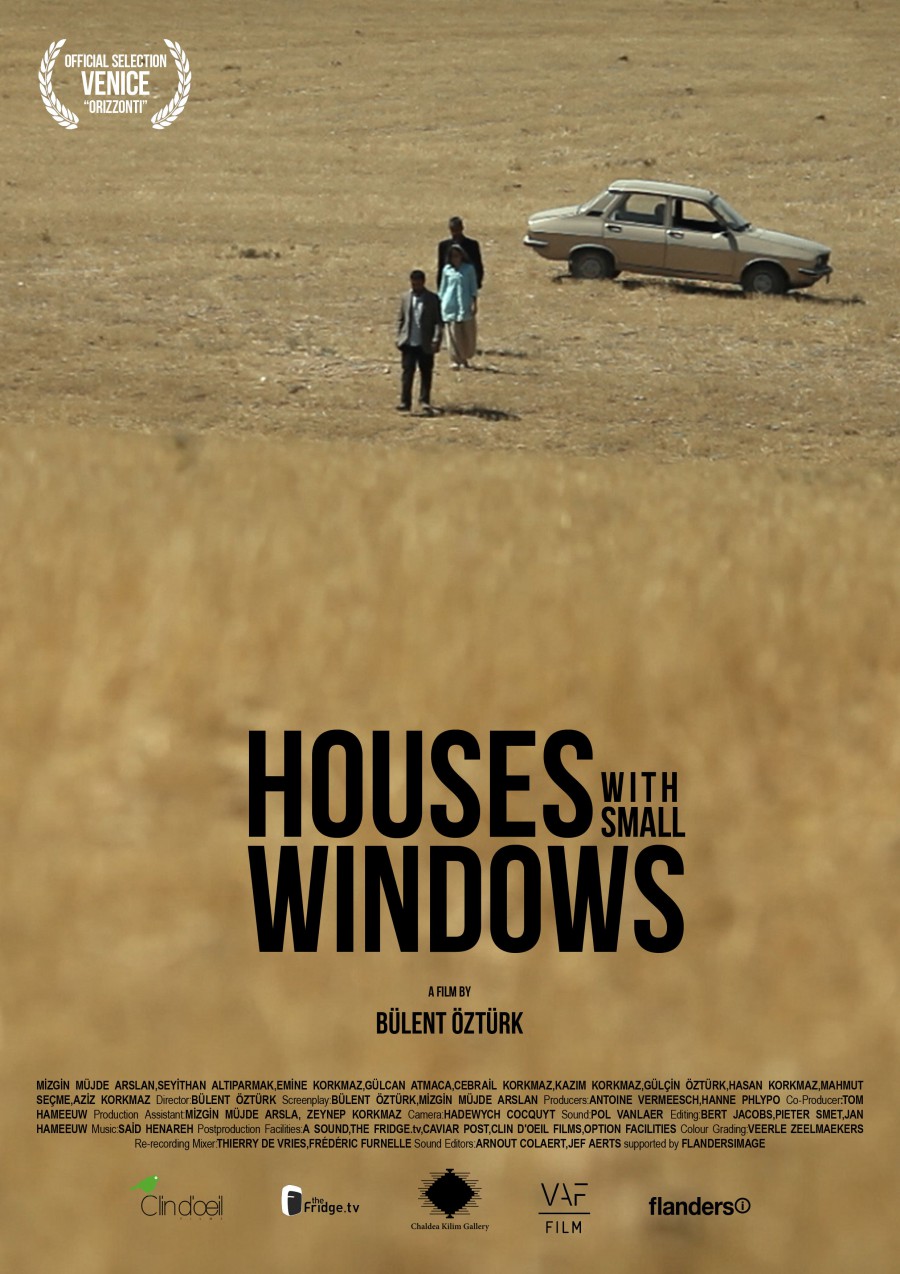 During this years Ostend film festival DOP Frank Van Den Eeden received the Ensor award for his photography on the film by Jan Verheyen : Het Vonnis. Also nominated were Lou Berghmans for ‘ Marina’  and David Williamson for ‘ I’m the same, I’m another’. 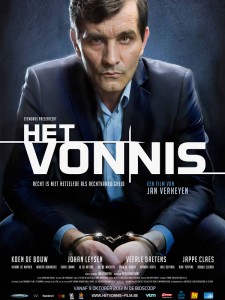 But Oostende also has a strong international component with the LOOK! competition. Seven international films that are visually strong compete for the victory. An international jury headed by festival Master Wim Willaert, production designer Allan Starski, director Stefan Arsenijević, DOP Richard Van Oosterhout and actress Arta Dobroshi chose the winner of the prestigious LOOK! award : a cash prize and a marketing budget. The winning film is “Saint Laurent”, a biographical drama about fashion designer Yves Saint Laurent, directed by Bertrand Bonello. The visual style of the film was in the hands of DOP Josée Deshaies. The jury believes that “Saint Laurent” brilliantly displays the time of the fashion icon, with great costumes. The Argentine thriller comedy “Wild Tales” received the special mention of the jury.

Young DOP Hadewych Cocquyt received the SBC award for her work on the short film  “Houses with small windows” by Bülent Öztürk. ‘Houses with small windows’ is a powerful and yet muted portrait of an honour killing in the rural Kurdish Southeast of Turkey. 22-year old Dilan pays for her forbidden love for a young man in a neighbouring village with her life. She has shamed the family and therefore must die at the hands of her own brothers. And as tradition will have it, the killing must be compensated. 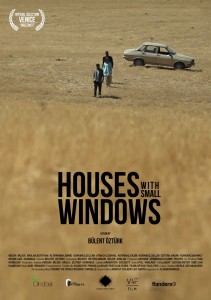 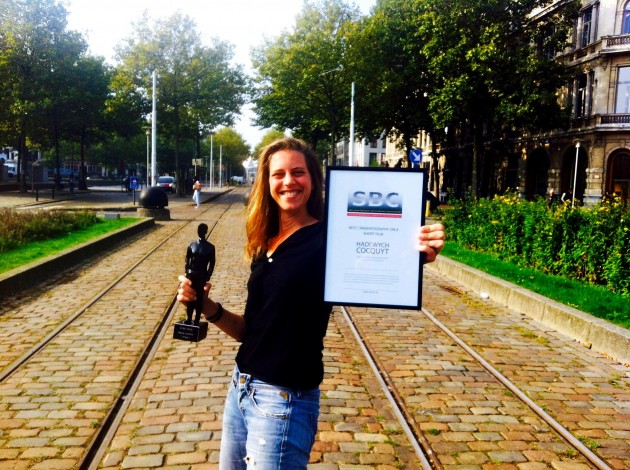 Hadewych responded to receiving the award that she never expected to win with a film that was made with homemade filters and reflectors, but was very grateful for the respons to her work.

This award is a new initiative by the SBC and the festival to highlight the work of the younger generation of cinematographers. The prize consists of a participation to an Imago workshop.