How to become a man when your mother and your closed circle have simply decided it will be another way ? This is the challenge Guillaume took up. Beyond an heterosexual coming out, the movie tells the story of an actor who from «bourgeoisie» to the stage has never stopped to love women, maybe too much… 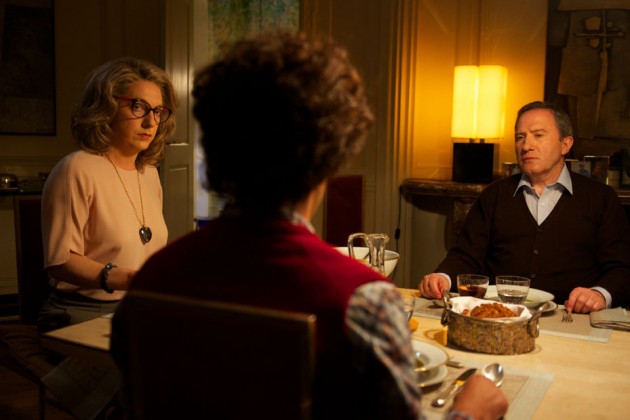 As the director also played multiple parts in the film Glynn used a Revolver motion control system to capture the performances. The film also marks his first foray using a digital system on a feature film, and so Glynn decided to use the Alexa and Cooke S5 primes.

Winner of the SACD and Art cinema award.