The film by Felix Groeningen also picked up the Golden Starfish award for best narrative feature and the Zickerman Foundation award for best screenplay. Van Groeningen’s third feature is based on the novel of the same name by Belgian author Dimitri Verhulst and portrays the life of 13-year-old Gunther Strobbe, who shares his grandmother’s run-down house with his father and three uncles. This family of misfits spends their time doing mostly nothing, drinking alcohol and chasing women. 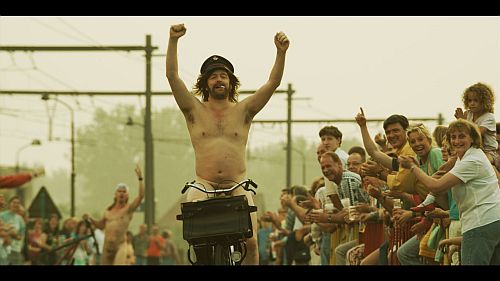 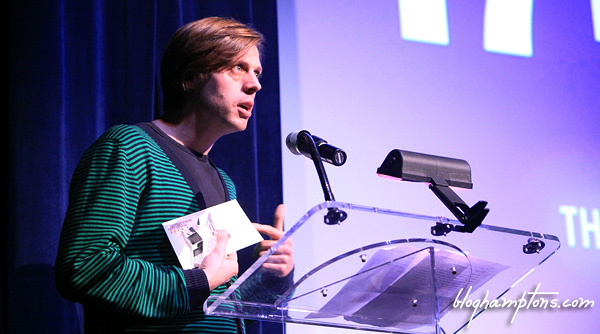