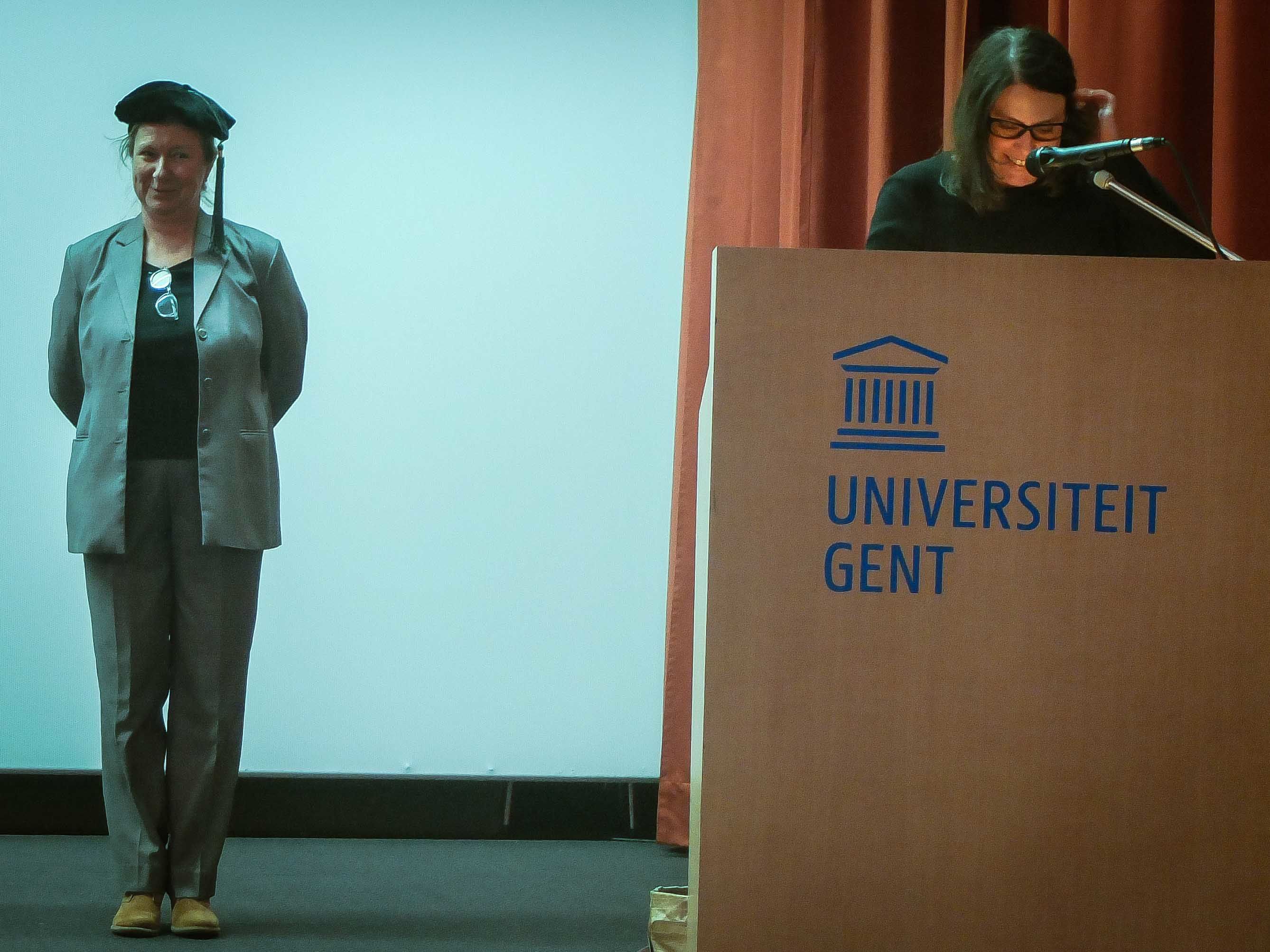 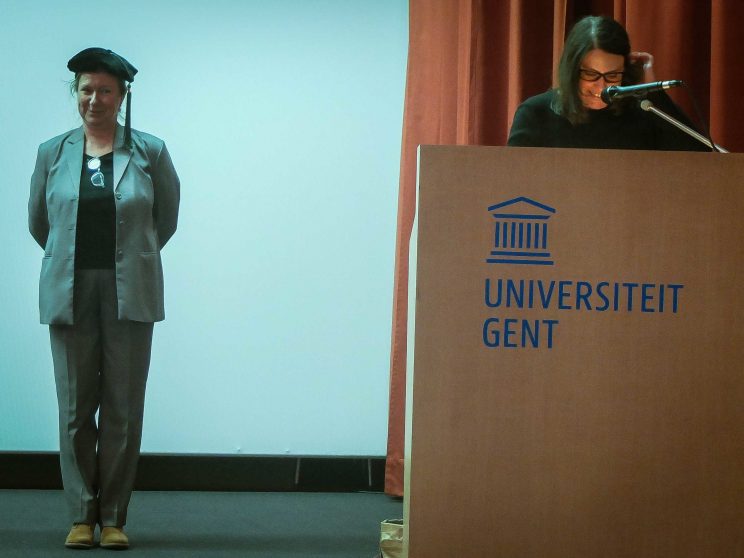 I developed three theoretical models that each in part can be applied to the different components of the workings of visual storytelling. In the first model, I coin new terminology to describe the critical concepts: cinematographic differentials and the visual narrative construct. A cinematographer wields tools to create a cinematic space for each shot, using an extensive toolbox that comprises lights, cameras, lenses, dollies, cranes, and so on. All other elements of a film set, such as actors, costume, make-up and the film location with its props and furniture, are lined up in front of the camera to compose the shot that tells a part of the story. The tools characterise the cinematographic differentials: frame, attention and cinematic space, that make up the visual narrative construct of a shot that after edit will visually carry a part of the narrative of the movie. With the second theoretical model we show how the fiction film narrates visually. There are two layers of meaning: one is through the content and the action of the story and the other is through the guidance of the eye, how the viewer sees the story; the cinematographic discourse. The third model researches and defines the cinematographic discourse with the viewer. Our focus is on the dual property of visual storytelling: the cinematographic discourse and the film participation of the viewer. In this doctoral dissertation, I thus propose a theoretical framework for researching cinematography. 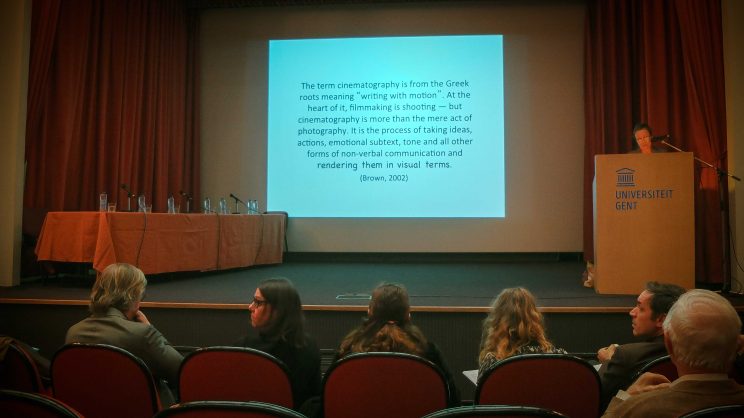