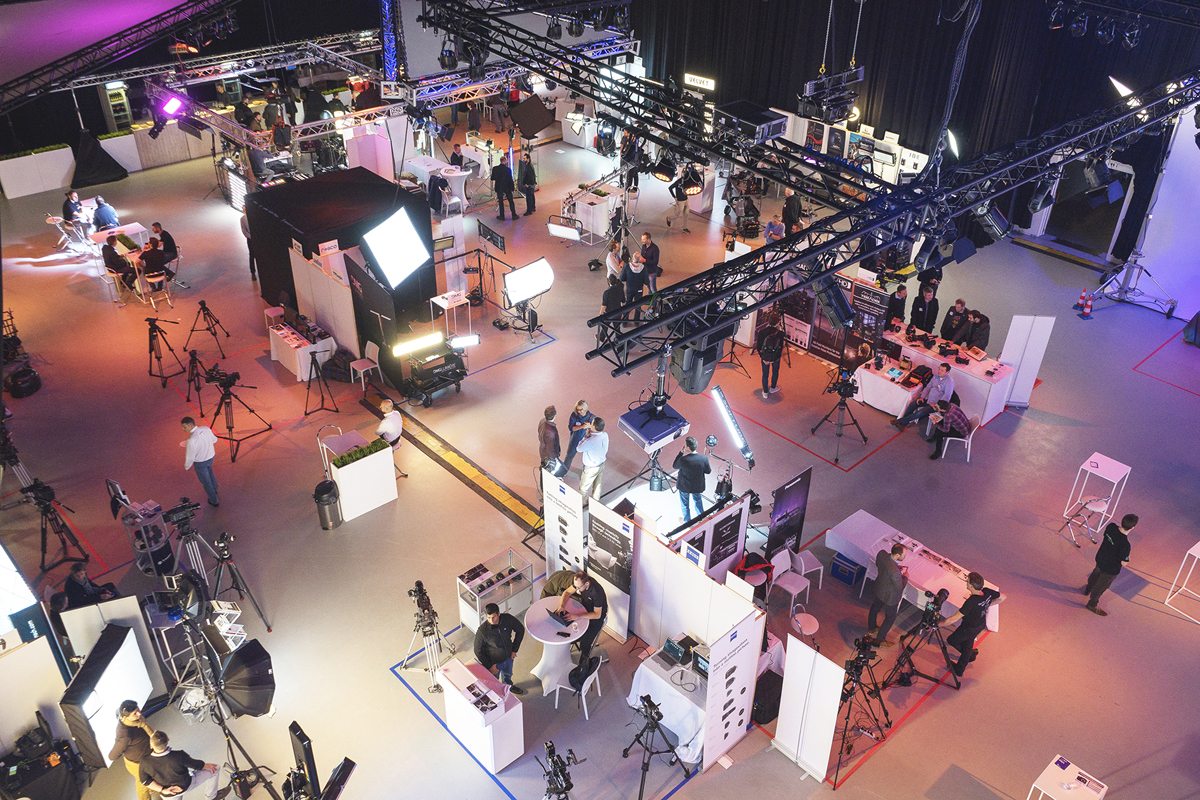 At the Action 18 event in Brussels the general assembly of the SBC gathered to elect a new presidency and board, as the current  President, Willy Stassen, was stepping out after 10 years of dedication to the association.
The 35 SBC members present decided unanimously for a co-presidency, to be occupied by Lou Berghmans and Louis Philippe Capelle. They will be aided by a new board consisting of Willy Stassen, Kommer Kleijn, Anton Mertens, Philip Van Volsem, Pierre Gordower, and Ella van den Hove.

Lou Berghmans started making short films with his friend and later director Dominique Deruddere at the age of 14. This let him to attend the RITCS film school in Brussels where he graduated in 1981. He made his debut as a feature film DOP on the film by Willem Wallyn titled ” film 1″. Further credits include the films Ben X ( Nic Balthazar), Marina ( Stijn Coninx), the hell of Tanger and Van Vlees en bloed ( Frank Van Mechelen) and tv series De Ronde ( Jan Eelen) and Salamander ( Frank Van Mechelen). Besides being a DOP, between 1983 and 2010 Lou together with The Checkpointcharlies managed several rock bands including The Scabs, Stash, Tubelight, 1060 and the TV chef Jeroen Meus.

Louis Philippe Capelle graduated from the INSAS film school in 1978. This let him to work as cinematographer on numerous documentaries before moving on to shoot features and tv films. In 2005 he won a bronze frog at the Camerimage festival for the film Nuit Noire by Olivier Smolders. His 5 year  involvement in the post house Hoverlord put him at the forefront of digital cinema. Besides his current occupations as a business manager at the rental company Eye-lite,  he also has long standing and well respected career as board member and administrator of Imago, a collaborative global umbrella for the world´s Cinematographers Societies.

The SBC members wish the new presidents all the best and extend their thanks to Willy Stassen and his fellow board members Michel Van Laer and Michel Baudour for their dedication to the society during his term of presidency.