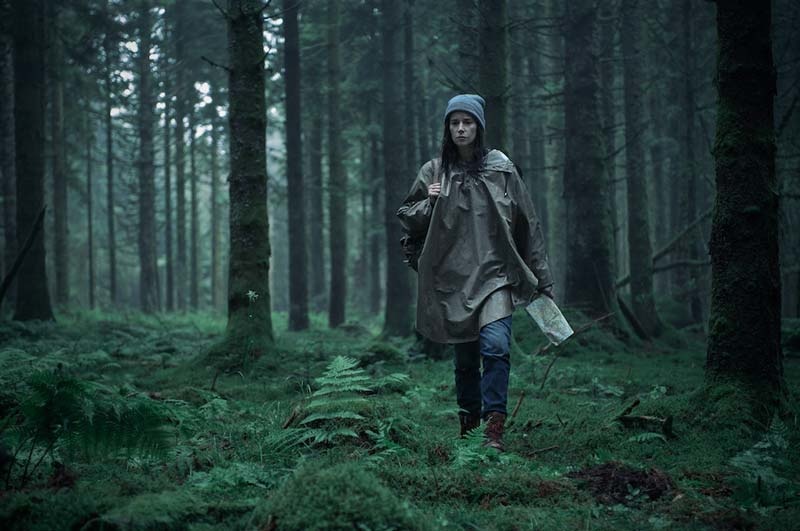 At this years television festival of Luchon, France, Christophe Nuyens has won the best cinematography award for his work on the France 2 series Zone Blanche. The series directors Thierry Poiraud and Julien Despaux also picked up the award for best director.

Zone blanche is a police series set in a small town enclosed within a dense and mysterious forest. Laurene Weiss is the “sheriff” of this small community; She watches over this familiar and strange place where cellphone connections go dead and where people have a certain tendency to kill each other. Day and night, she tries to unravel the mysteries of the place, and in the first place that of her own abduction 20 years earlier.
Script : Mathieu MISSOFFE
Cast: Suliane BRAHIM, Hubert DELATTRE, Laurent CAPELLUTO
Ego Production – France 2