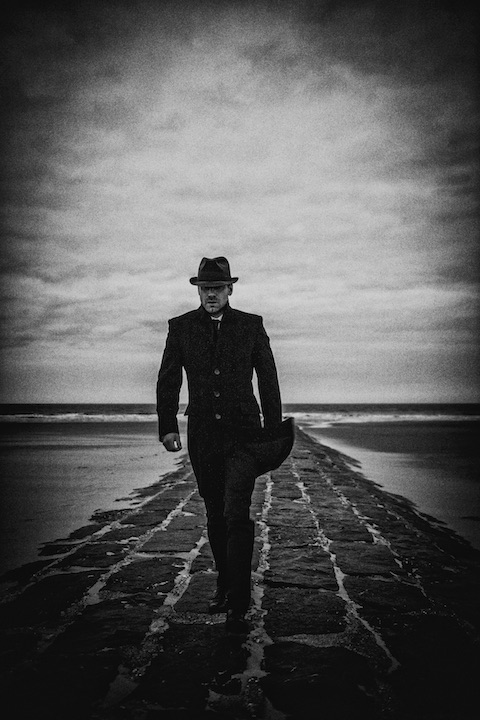 As it has become a yearly tradition the film festival of Ostend and the SBC are organising a master class during the festival. It will be held on Friday the 16th of september, and the theme this year will be international co-productions. 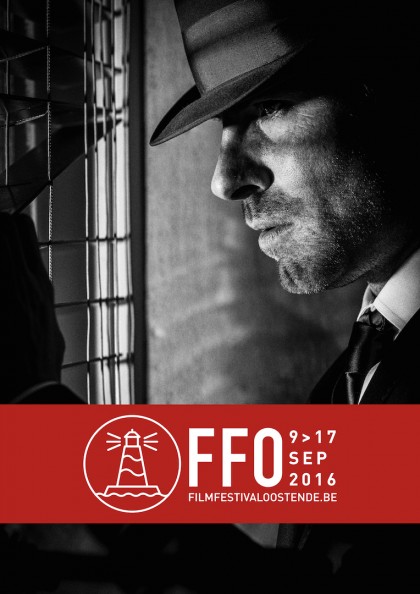 Jagna Dobesz  and a panel of cinematographers will discuss the collaboration between the art department and the DOP. Also the way of working between different countries and their respective crews.

Dobesz is a Polish art director who has studied sculpting at the Warsaw Academy of Fine Arts. She is best known for her work on ‘Ida ‘ , awarded among others the Oscar for best foreign film in 2014. She also worked on the set design of “The Hereafter ” by Magnus von Horn, which was shown at last years FFO .

The director Pawel Pawlikowski confessed to The Guardian that the famous opening scene of Ida inspired by Dobesz as she was touching up the face of a statue of Christ with a brush just before filming started. In the same interview he also talks about her ” angelic face and character” , which only sounds promising for the interview .