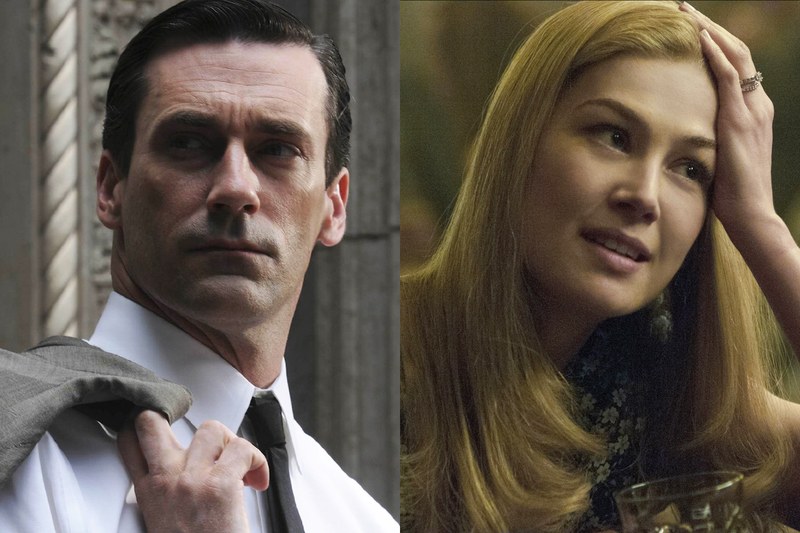 Bjorn Charpentier, SBC, will sign the cinematography of the American feature film HIGH WIRE ACT written by Tony Gilroy (screenwriter of the Jason Bourne’s trilogy) and directed by Brad Anderson (The Call, Transsiberian, The Machinist).

Plot : HIGH WIRE ACT is a political action thriller about a former U.S. diplomat called back into service in 1980’s Beirut to save a former colleague from the group responsible for his wife’s death.

The shoot will begin June 5th in Tangier, Morocco and will continue for seven weeks, all over the city.

Equipment: They will shoot with two cameras, an Alexa Plus 4/3 and an Alexa Mini with Old Anamorphic glass. Bjorn Charpentier will operate camera A and Olivier Merckx, the B camera. There will be a lot of handheld shots.