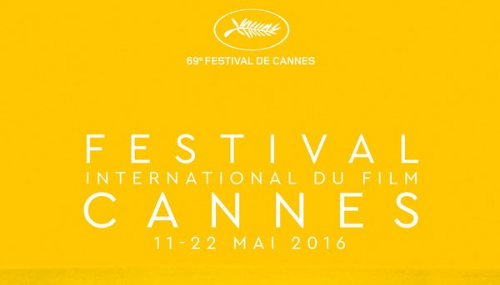 Six films shots by SBC members have been nominated at the 69th Cannes Film Festival in different competitions.

In the official competition :

The Unknown Girl by Jean-Pierre and Luc Dardenne, shot by Alain Marcoen, SBC.

Synopsis : A doctor attempts to uncover the identity of a patient who died after she refused her treatment.

From the Land of the Moon by Nicole Garcia, shot by Christophe Beaucarne, SBC/AFC.

Synopsis : At the end of WWII a woman engages in a marriage of convenience to a man who had been kind to her family during the war. Constantly sickly, she goes to a spa to recover and there she meets and falls in love with a veteran.

Synopsis : Loïe Fuller was the toast of the Folies Bergères at the turn of the 20th century and an inspiration for Toulouse-Lautrec and the Lumière Brothers. The film revolves around her complicated relationship with protégé and rival Isadora Duncan.

After Love by Joachim Lafosse, shot by Jean-François Hensgens, SBC/AFC.

Synopsis : After 15 years of living together, Marie and Boris split up. She bought the house in which there are both living in with their two children, but he is the one who entirely renovated it. As Thierry can’t afford to find somewhere else to live, they are forced to remain living together. On the day of reckoning, each tries to hold on to what they think they contributed to their life together.

Synopsis : 16 year-old Justine’s family are all veterinary doctors and vegetarians. On her first day in vet school, she dramatically strays from her family princoples when she eats meat. She soon faces unexpected consequences while her true self arises.

All Cats Are Grey by Savina Dellicour, shot by Thomas Buelens, SBC.

Synopsis : Paul is a chubby kind-­‐hearted amateur detective. Dorothy is an intense upper class teenager. Paul is into quoting Sherlock Holmes and watching Derrick. Dorothy is into punk clothing and hating her mother. Paul is forty three, Dorothy is sixteen, and the only thing that links them is Paul’s knowledge that he is Dorothy’s biological father… over time, this has grown into a one way relationship with Paul spying on Dorothy as she grew up, always from a safe distance… They would never have met if Dorothy hadn’t heard of Paul’s amateur detective skills. She wants to use him to find her father…