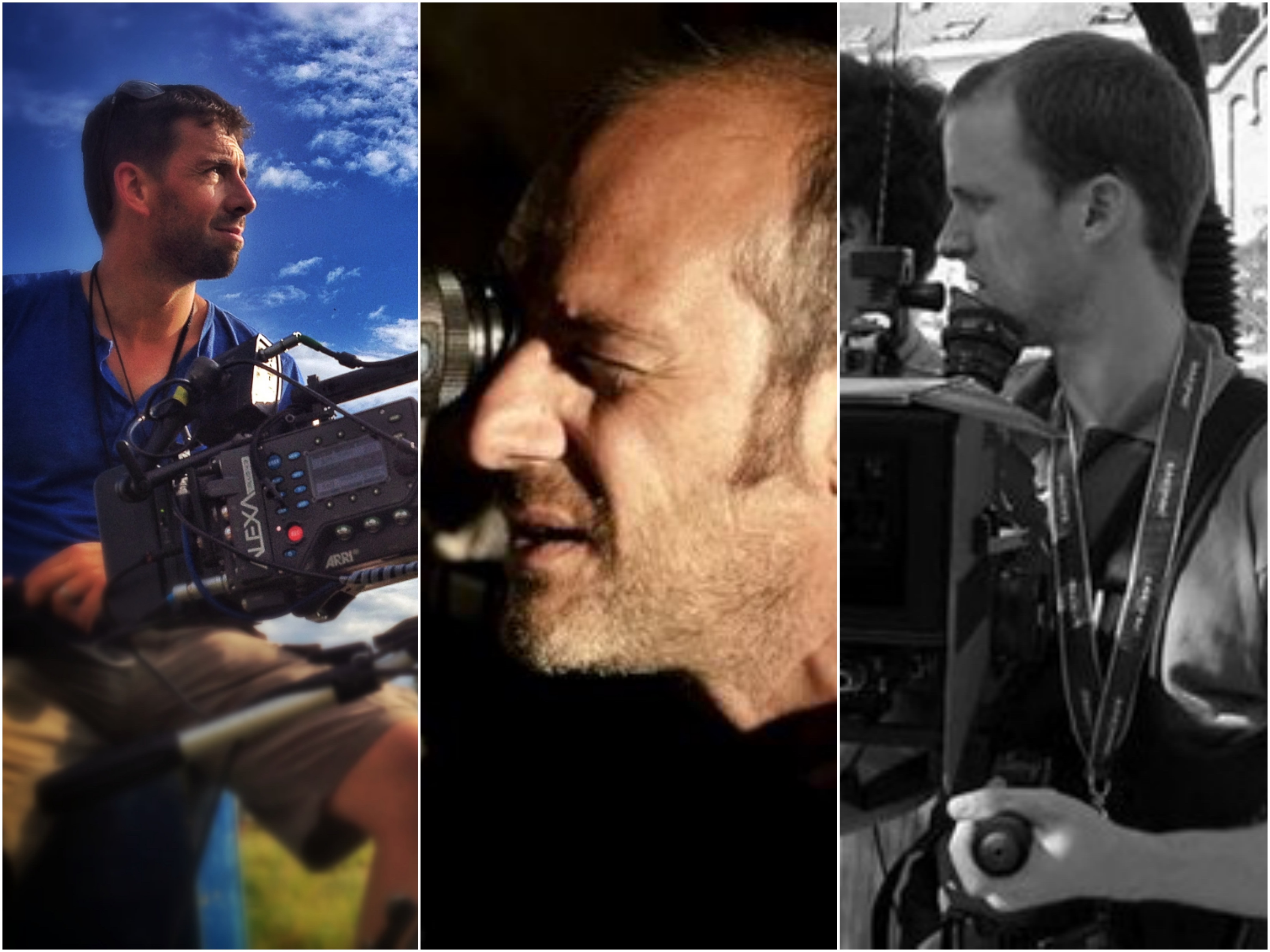 The SBC is proud to announce that three new members were elected.

Bjorn Charpentier is from a town near Antwerp. He attended the Narafi film school in Brussels. He first worked as a camera assistant in many full-length projects. Since 2007 Bjorn is working as an independent cinematographer on many commercials, short fiction projects and music videos. Some of his projects were selected for national and international film festivals. He recently shot his first feature film as a Director of Photography.