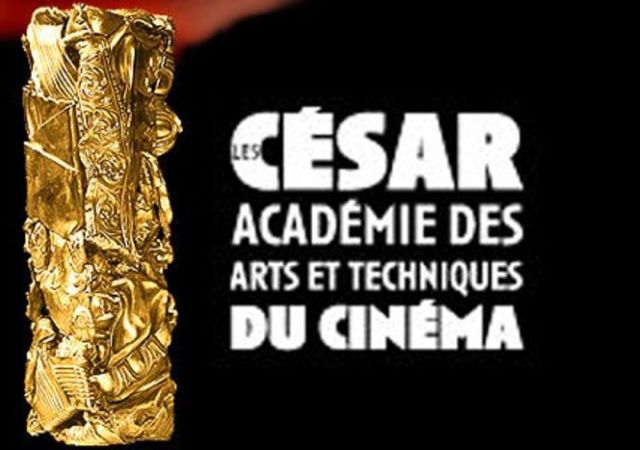 Glynn Speeckaert is nominated for the second time for the César for Marguerite by Xavier Giannoli.

Synopsis : Paris, 1920s. Marguerite Dumont is a wealthy woman, lover of the music and the opera. She loves to sing for her friends, although she’s not a good singer. Both her friends and her husband have kept her fantasy. The problem begins when she decides to perform in front of a real audience.

In the following video by The Académie Des César Glynn talks about the making of the film: 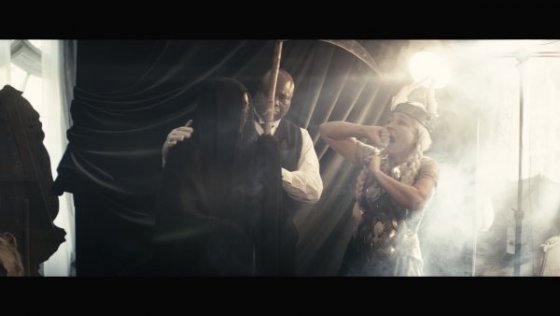 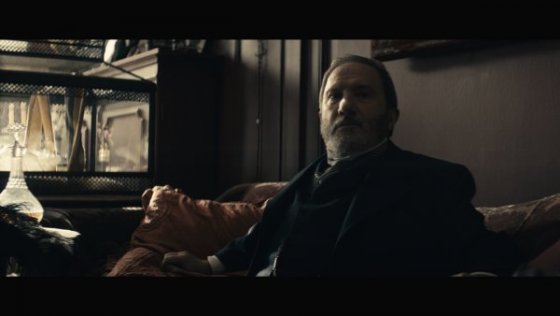 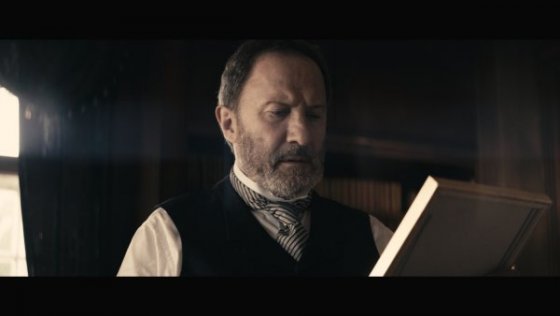