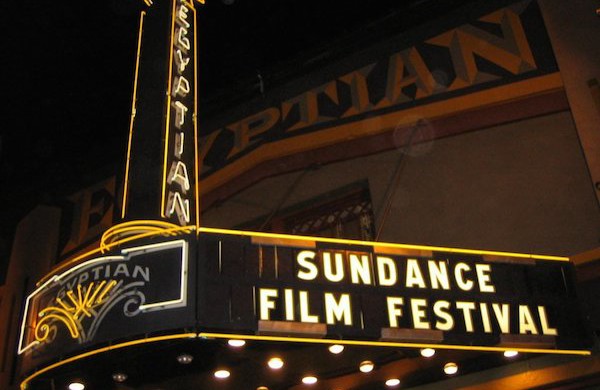 Belgica by Felix van Groeningen, shot by Ruben Impens, is selected at The sundance Film Festival in the World Cinema Dramatic Competition.

Synopsis : Belgica is the story of two brothers : charismatic and temperamental Frank – a husband, father, and an incurable womanizer – and his ambitious-but-green, one-eyed younger brother Jo, who owns a dive bar called Belgica. When Frank helps Belgica become the place to be for great music, beautiful people, and debauched fun, the brothers become business partners to expand the bar. Belgica quickly becomes bigger and better, and the brothers seem to have discovered the formula for success – until they learn that running a business on this scale is more complicated than they realized, and their relationship and personal lives suffer. 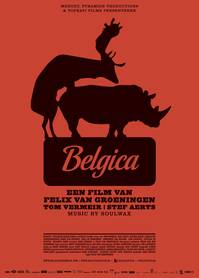 Love and Friendship by Whit Stillman, shot by Richard Van Oosterhout is selected in the Premieres’ section.

Synopsis : Set in the 1790s, Love and Friendship centers on beautiful widow Lady Susan Vernon, who has come to the estate of her in-laws to wait out colorful rumors about her dalliances circulating through polite society. Whilst there, she decides to secure a husband for herself and her rather reluctant debutante daughter, Frederica. 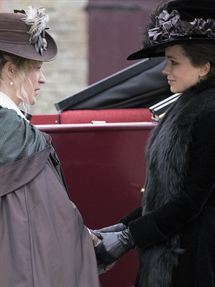