Alone in Berlin (Jeder Stirbt für sinch Allein) by Vincent Perez shot by Christophe Beaucarne, SBC and AFC member, is selected to Berlin Film Festival in the Official Competition. It will be the world premiere of the film.

Synopsis : « Based on a true story, Hans Fallada’s powerful and redemptive novel, written shortly after the Second World War, describes a city paralyzed by fear. Otto and Anna Quangel are an ordinary couple living in a shabby apartment block in Berlin trying, like everyone else, to stay out of trouble under Nazi rule. But when their only child is killed fighting at the front, their loss propels them into an extraordinary act of resistance. They start to drop anonymous postcards all over the city attacking Hitler and his regime. If caught, it means certain execution. Soon their campaign comes to the attention of the Gestapo inspector, Escherich, and a murderous game of cat-and-mouse begins. But the game serves only to strengthen Otto and Anna’s sense of purpose, and slowly their drab lives and marriage are transformed as they unite in their quiet but profound rebellion. » 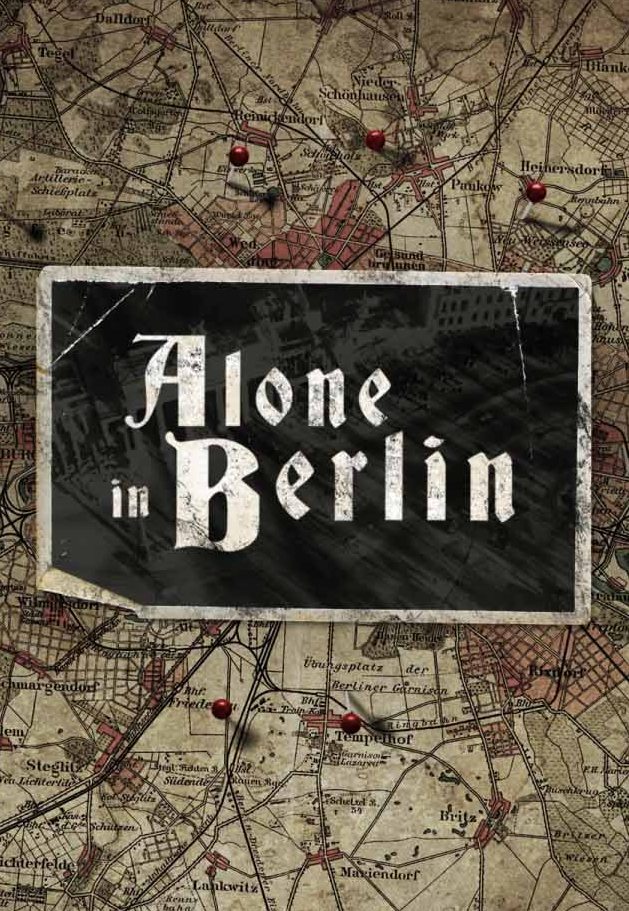 The Wounded Angel (Ranenyy Angel) by Emir Baigazin shot by Yves Cape, SBC and AFC member, is nominated in the Panorama selection. It’s also a world premiere. And it was supported by the Berlinale Residency 2013 and has already won the International Arte Prize during the Berlinale Co-Production Market 2014. The film is the second opus of an eponymous triptych.

Synopsis : « Once upon a time, in Kazakhstan… Zharas carries bags of flour to feed his family. His father just got out of prison and can’t find a job, so he’s on his own to allow his family to survive. Balapan has a wonderful voice, he sings in a choir. But he is continually provoked by some big shots from his school who want to get him to fight, and finds no way out of these humiliations. Zhaba is hanging out in the ruins and sewers of his village, looking for metal scraps he could resell. One day he encounters three deranged young boys who escaped from an asylum, and now guard a hidden treasure in a mysterious cave. Aslan is a brilliant student promised to a great medic career. But after he forced his girlfriend to have an abortion, he sinks into madness and thinks he turned into a tree… Four moral tales, four destinies of teenagers who will burn their wings to find a place in the miserable and tough climate of a small village of Kazakhstan. » 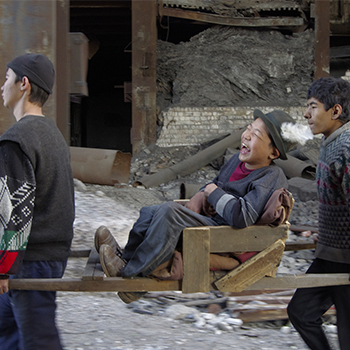 News from planet Mars by Dominik Mol, is presented in the Official Selection, out of competition. It was shot by the cinematographer Jean-François Hensgens, SBC and AFC member.

Synopsis : « Philippe Mars is a reasonable man in an unreasonable world. He’s trying to be a good father, a kind ex-husband, a nice colleague, an understanding sibling… But the planets have not been exactly aligned in his favor lately. With his son turning into a hardcore vegan, his daughter into a pathological overachiever and his sister selling oversized paintings of their naked parents, it seems to our ever-so prudent Philippe that everyone around him is starting to behave more and more erratically… And when Jérôme, a work colleague whose insanity is contagious, arrives on the scene, Philippe’s life will career utterly out of control. »

Beau Séjour by Kaat Beels and Nathalie Basteyns will be presented in the Drama Series Days section. It was shot by Anton Mertens, SBC. The first episode will be shown as part of a program of 15 european series.

Synopsis: Kato, covered in blood, wakes up without any recollection of what happened the night before. Moreover, nobody seems to see or hear her. Slowly it sinks in: she’s dead. Who did this to her? And how come a handful of people can still see her, as if she’s among the living? Why them specifically? In her search to uncover the truth, Kato will discover that a lot of secrets lie beneath the surface of her supposedly peaceful village community. 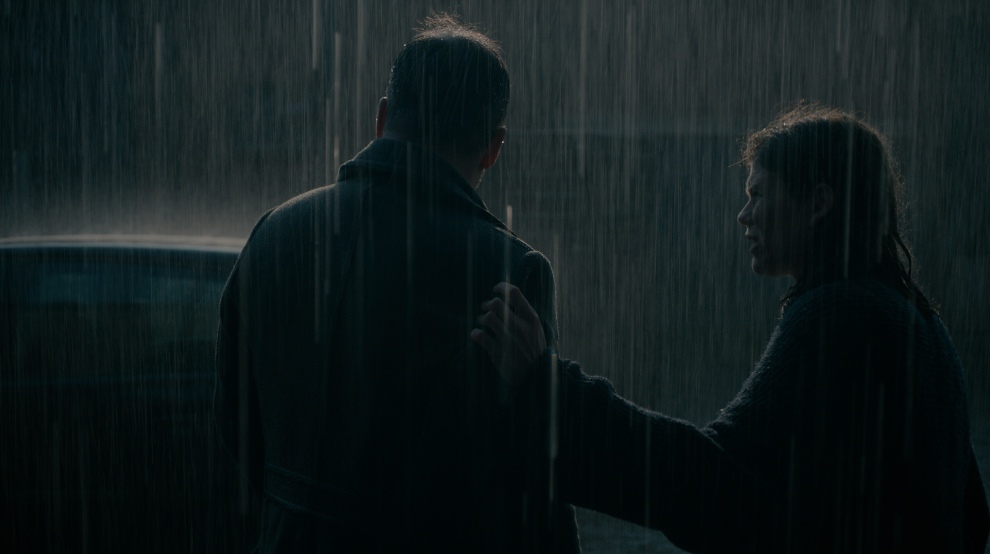