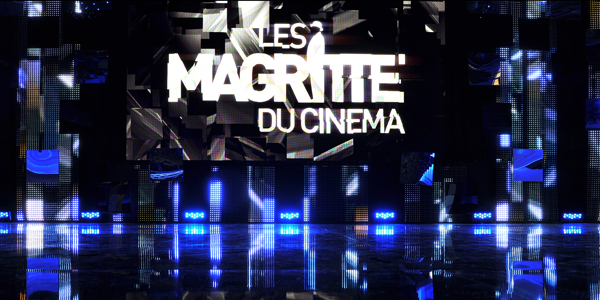 Three belgian cinematographers have been nominated yesterday for the best image award at the Magritte :

Manu Dacosse, member of the SBC for Alleluia by Fabrice Du Welz (2014).

Synopsis : « Michel, a murderous womanizer, meets introverted Gloria online and treats her to a whirlwind one-night-stand. Offering herself as an accomplice in his seductive crimes, the unhinged lovers embark on a deadly odyssey amplified by wild sex, unbridled jealousy, and passionate forays into the dark arts. This smart and gory shocker breathes new life into the lovesick horror genre to serve up a chilling tale of white-hot desperation and terrifying devotion. » 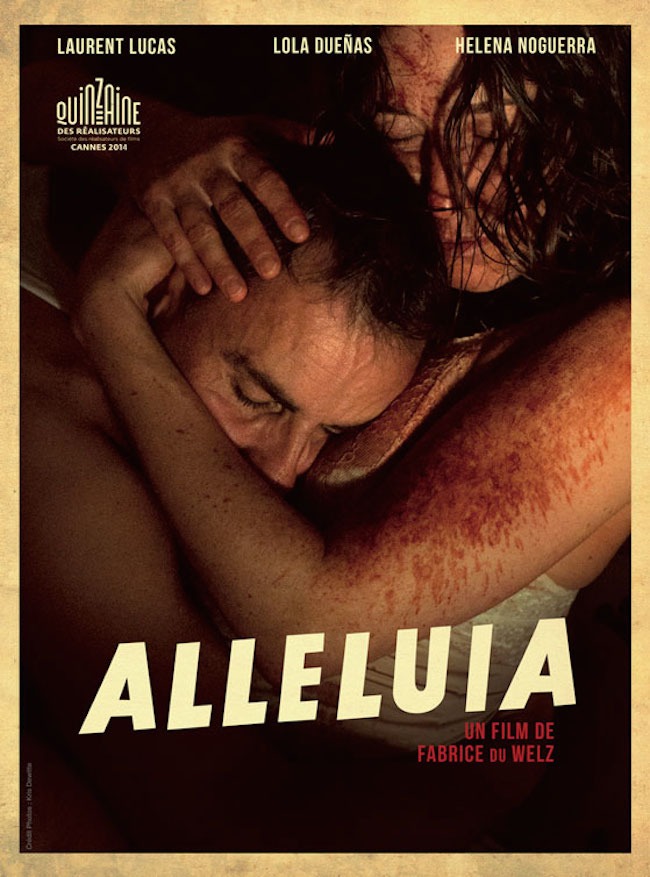 Christophe Beaucarne, also member of the SBC, for the for The brand new testament by de Jaco Van Dormael (2015).

Synopsis : « God lives in human form as a cynical writer with his young opinionated daughter in present-day Brussels, Belgium. She concludes that her dad is doing a terrible job and decides to rewrite the world, which leaves God angry, powerless and adamant to get his power back. » 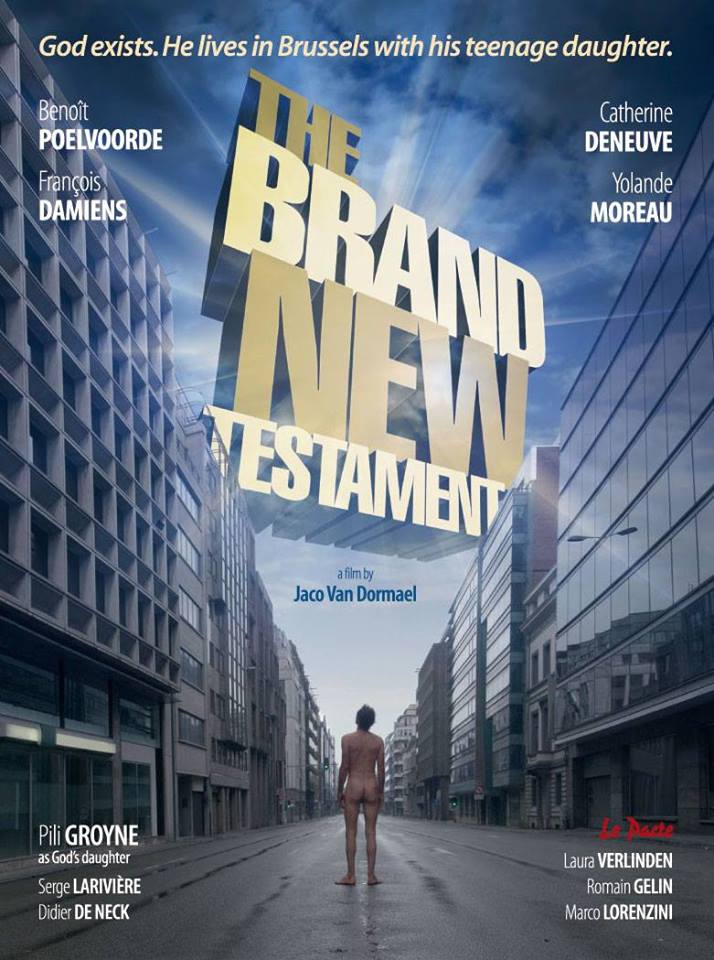 And Frédéric Noirhomme for Préjudice by Antoine Cuypers (2015).

Synopsis : « During a family meal, Cedric, 32, learns that his sister is expecting a baby. While the news is met with sincere excitement by the whole family, for Cedric — who still lives with his parents it resonates strangely, mixed with a certain resentment. Cedric, whose simple dream a trip to Austria is subject to discussion, will turn his resentment into anger and then fury. During the family celebration, he will try to establish, in front of everyone, the prejudice that he says he is the victim of. » 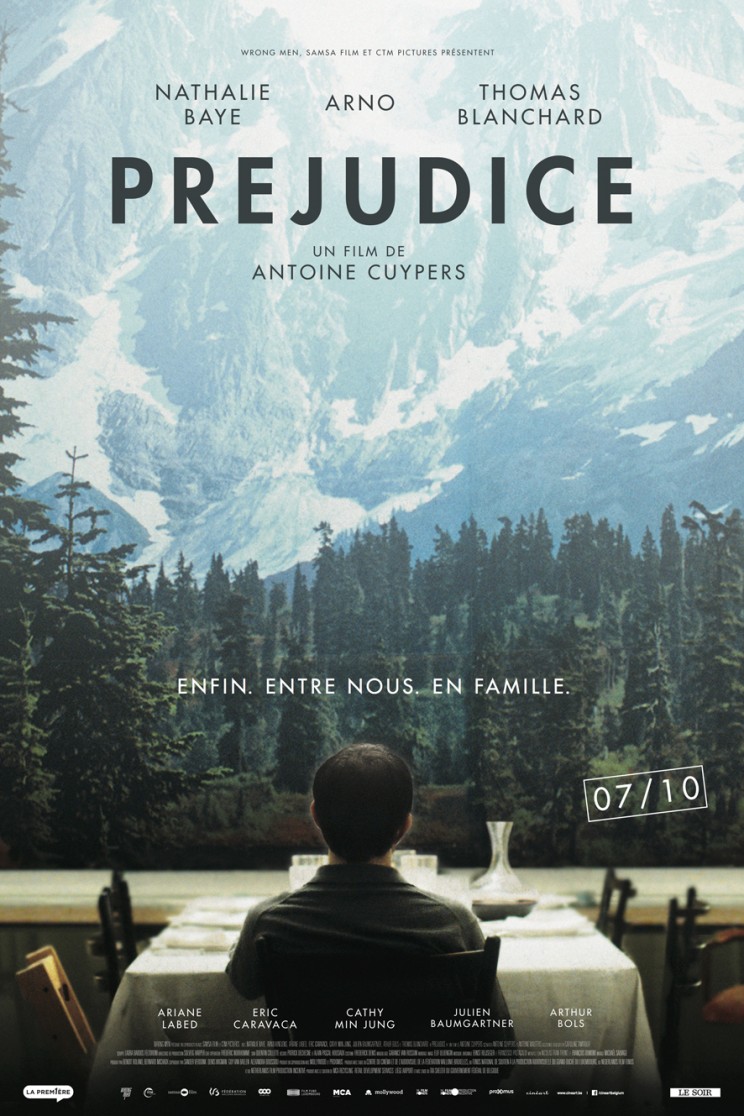 The awards ceremony will take place at the Square on February 2nd, 2016.