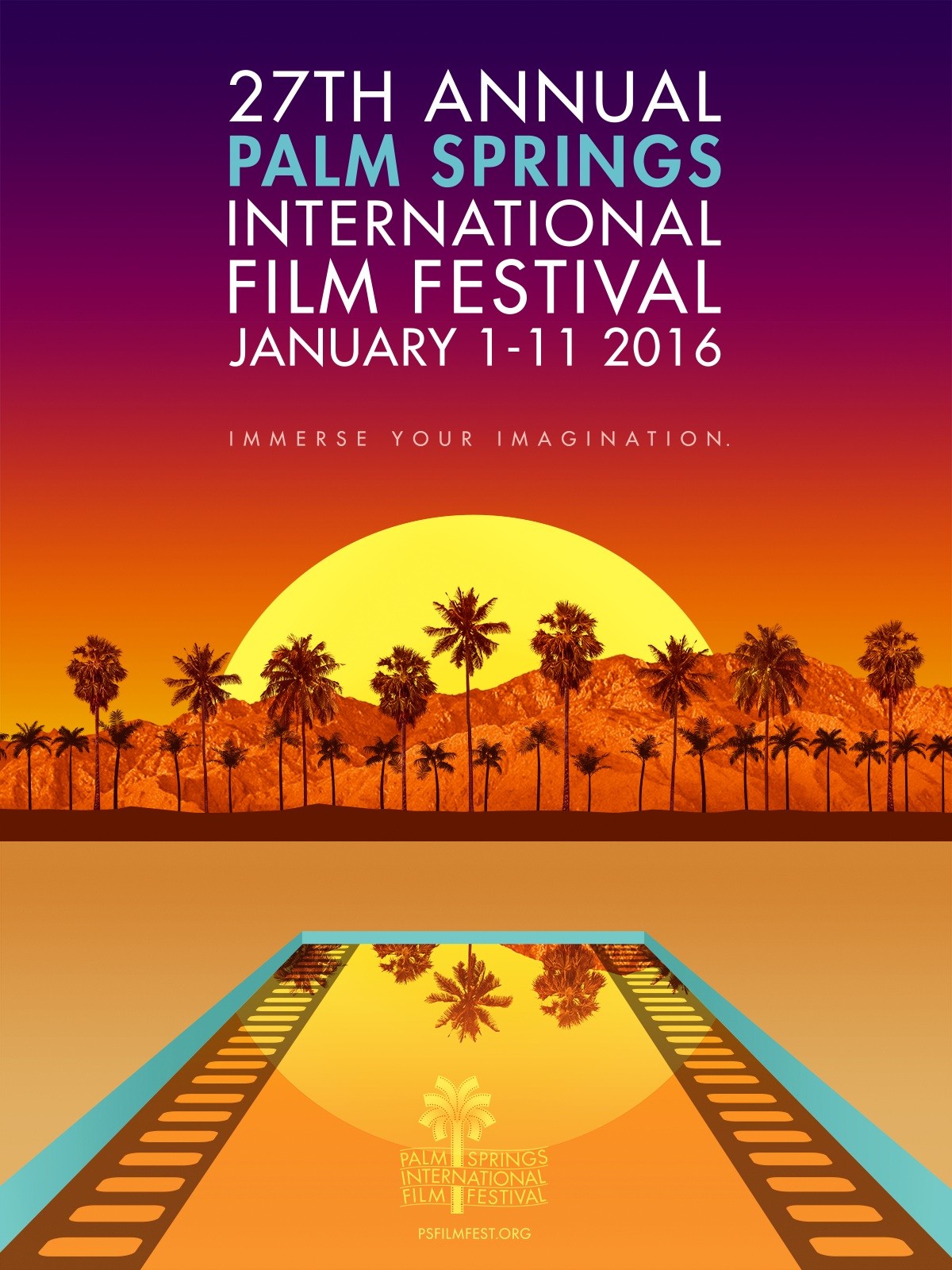 Synopsis : « Two brass bands, the Flemish ‘St. Cecilia’ and Walloon ‘En Avant’, are contenders for national pre-selection for the final of the European Union’s Best Brass Band contest. The Walloons are blown into the final by Hugues, their exceptionally talented trumpet player; while Willy of the Flemish band hits the highest note after the band’s final chord, but afterwards drops dead on stage. But Elke, daughter of St. Cecilia’s conductor, has an idea about how to beat the competition. »

Synopsis : « A man accidentally bombed a school through a remotely operated drone plane. Ivan, operating the plane from a far away air force base, has never been to the foreign countries of his attacks, nor has he ever touched the plane he uses to kill. Modern warfare keeps him safe and disconnected from his prey. However, after this incident Ivan’s disconnectedness starts to apply to everything in his life. He is unable to get the men he killed out of his head and from there on the narrative melts down to become a road movie of the subconscious. His attraction to a girl he recently met, Cindy, his guilt and curiosity about his victims, all echo on and on towards a point of full awareness of what he has done and who he is. » 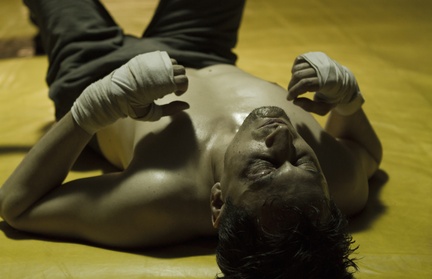 The White Knights by Joachim Lafosse shot by Jean-François Hensgens is selected in « World Cinema Now ».

Synopsis : « Jacques Arnault, head of Sud Secours NGO, is planning a high impact operation : he and his team are going to exfiltrate 300 orphans victims of Chadian civil war and bring them to French adoption applicants. Françoise Dubois, a journalist, is invited to come along with them and handle the media coverage for this operation. Completely immersed in the brutal reality of a country at war, the NGO members start losing their convictions and are faced with the limits of humanitarian intervention. » 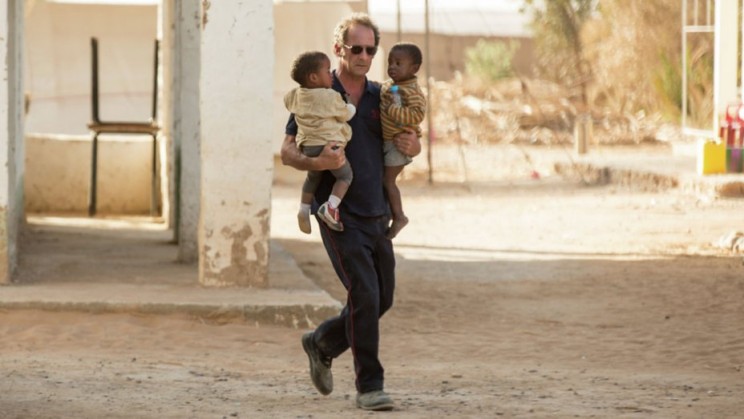 The brand new testament by Jaco Van Dormael shot by Christophe Beaucarne is selected in Awards buzz. The films in Awards Buzz have been nominated by their respective countries for the Best Foreign Language Film category of the Academy Awards.

Synopsis : « God exists. He lives in Brussels. He’s a bastard. He’s horrible to his wife and daughter. We’ve heard a lot about his son, but very little about his daughter. I’m his daughter. My name’s Ea and I’m 10 years old. To get even with my dad, I posted everybody’s death dates on the internet… » 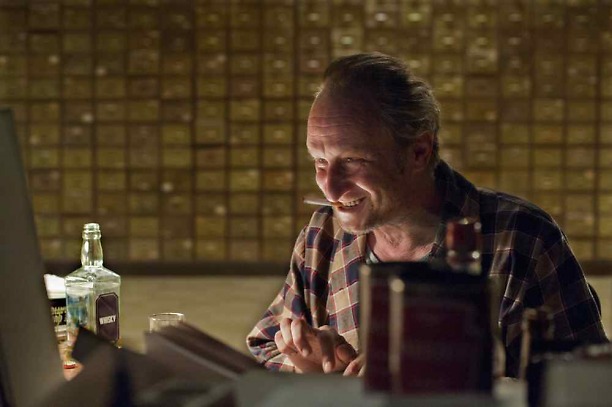 Paradise Trips by Raf Reyntjens shot by Rik Zang is selected in New voices/New visions. It’s a competitive section exclusively for filmmakers presenting the US premiere of their first feature-length narrative film.

Synopsis : « Holiday coach driver Mario has spent his entire life shuttling old age pensioners to the sunny south. Today, on the verge of his own retirement, he has to bring a motley crew of partygoers to an electronic music festival in Croatia. His journey soon turns into a life-changing trip that confronts him with his long-lost son. »

All three of us