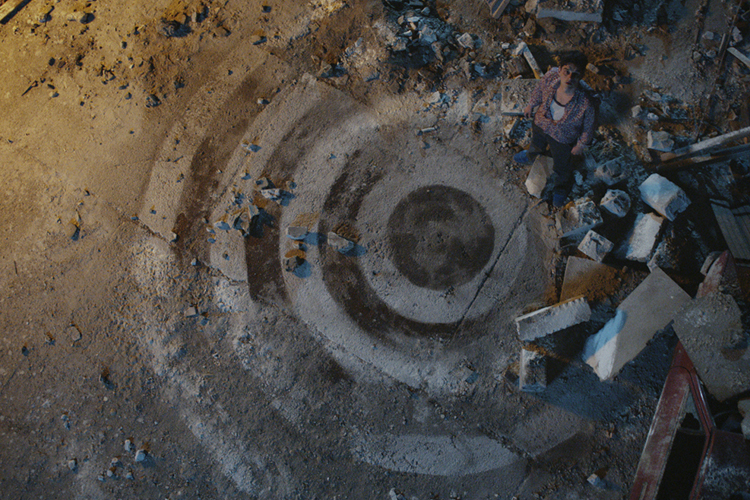 23rd EDITION OF CAMERIMAGE, THE INTERNATIONAL FILM FESTIVAL OF THE ART OF CINEMATOGRAPHY
14th – 21nd November 2015 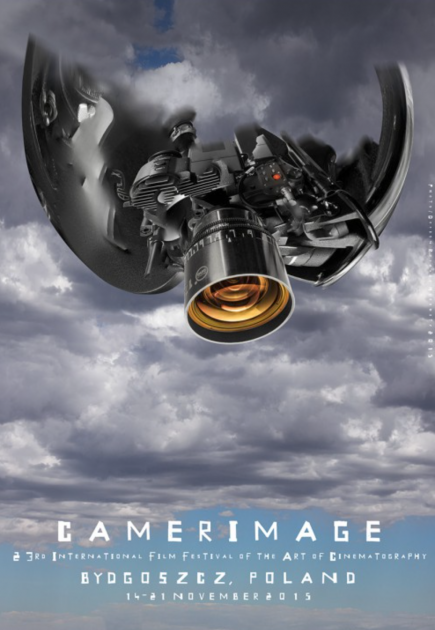 the following films by members of the SBC will be shown at this years festival: 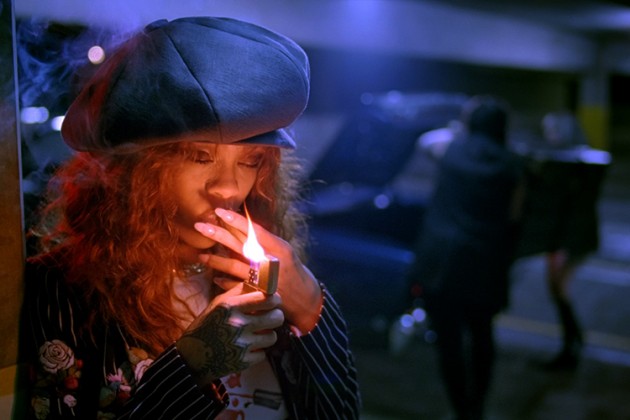 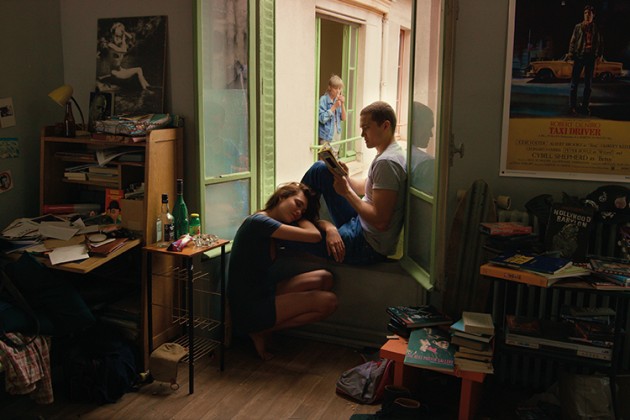 Synopsis
A young man, Murphy, wakes up next to his wife and a two-years-old child. An unexpected voice mail interrupts his safe, daily routine. The message comes from the mother of his former lover, Electra, who is very anxious about her daughter, not having heard from her for a long time. A few simple words bring back a tide of bitter-sweet memories from the long-lost past full of erotic exploration, beautiful promises and exciting life on the edge of excess. Murphy recalls all the good and bad moments of his two-year long relationship with Electra. He sets out on a risky journey of introspection that could potentially shake the very foundations of the present and future life of his and those closest to him. The yet unexplored potential of 3D technology allowed the creators of Love to tell a visual story stretched between a classic tragic romance and a visceral, graphic representation of physical intimacy. The film stimulates senses and imagination, setting new boundaries of cinematic experience. 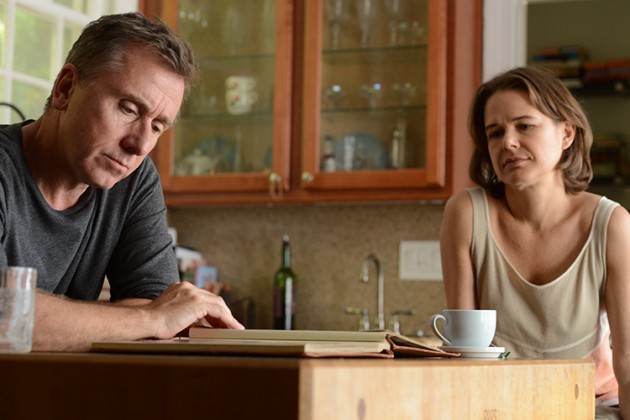 Synopsis
Nurse David, who works at a hospice, does not have an easy life. His daily routine involves taking care of dying people for whom he is the last close person in the world. Making use of his endless reserves of empathy and partly hardening his heart to the pain connected with the death of subsequent patients, David seems to be a mentally strong man who has found his vocation. In reality, the carer needs to be taken care of himself, but is unable to ask for help. Chronic is a stirring film about the frailty of human life and the question of mortality which society refuses to accept and which everyone will eventually have to deal with. 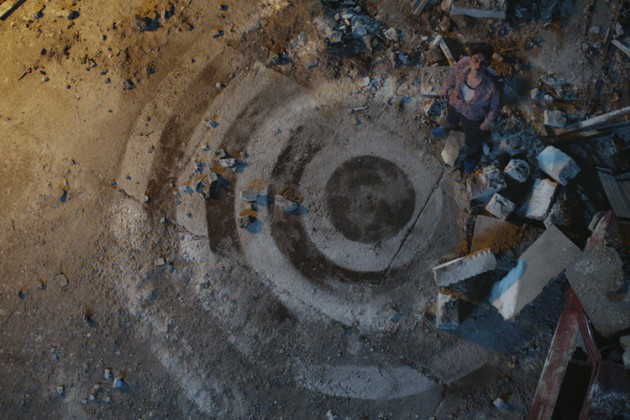 the Sky Above Us

Synopsis
1999. Belgrade is being plagued by successive NATO air raids, which have turned the bustling city into military training grounds. The events are presented from the point of view of Ana, Sloba, and Bojan, who are painfully aware of the fact that every trip to work might have a tragic end. They desperately search for any signs of normality in this nightmarish situation, trying not to succumb to dark thoughts and paranoia. They fight to stay alive with the hope that the future will be deprived of this constant fear. With each day and every falling bomb, their dreams of normality are put to the test…. 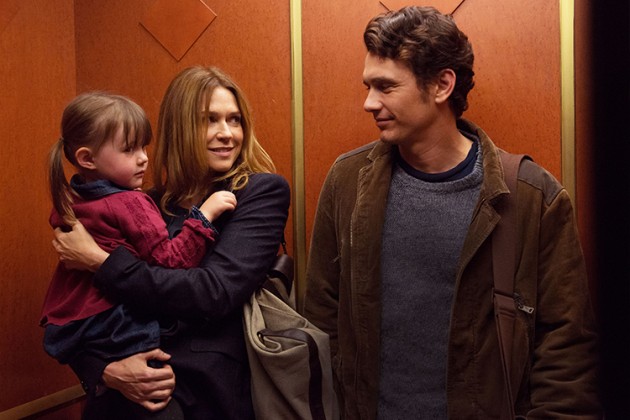 Synopsis
Everything Will Be Fine is a story of guilt, redemption and forgiveness, without clearly defined perpetrators and victims. It covers a period of twelve years, and unveils the beauty of the characters full of weaknesses, who got lost in their attempts to understand the fate and compensate for the harm they caused. It is a story of Tomas, a writer involved in a tragic traffic accident on a winter morning. A small child is killed, and neither Tomas, nor the boy’s mother or brother could have done anything to stop it from happening. Nevertheless, the writer is consumed by guilt, and year by year he keeps sinking deeper and deeper into stagnation and emotional vegetation. His subconsciousness sabotages all his relationships with women who love him. He is trapped in an abyss. Similarly, the family of the boy is unable to move on and shake the shadow of the tragedy off. It is a humanistic drama, skillfully merging 3D images with the very fabric of the film reality, offering the audience a better understanding of each of the characters.