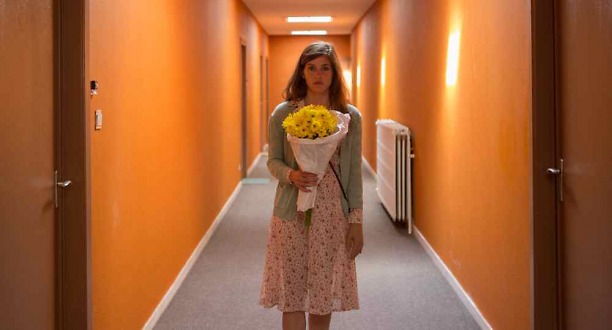 Christophe Beaucarne, AFC, SBC, works with loyal directors who call upon his talent to make most of their films. The list of these directors, from very different worlds – including the Larrieu brothers, Anne Fontaine, Bruno Podalydès, Mathieu Amalric –, recently grew with the addition of the name of Christophe Gans. The work of Christophe Beaucarne on Beauty and the Beast was nominated for the 2015 César awards. After Mr. Nobody, The Brand New Testament, a film by Jaco Van Dormael, was selected for the Directors’ Fortnight at Cannes, the opportunity for Christophe Beaucarne to make his second film with his Belgian compatriot.
“God Exists. He lives in Brussels. He’s a bastard. He’s horrible to his wife and his daughter. There’s been a lot of talk about his son, but not much about his daughter. I am his daughter. My name is Eva, and I am twelve years old. In order to take my revenge, I’ve uploaded the date of everyone’s death to the Internet…”
Starring Benoît Poelvoorde, Catherine Deneuve, Yolande Moreau, and François Damiens. 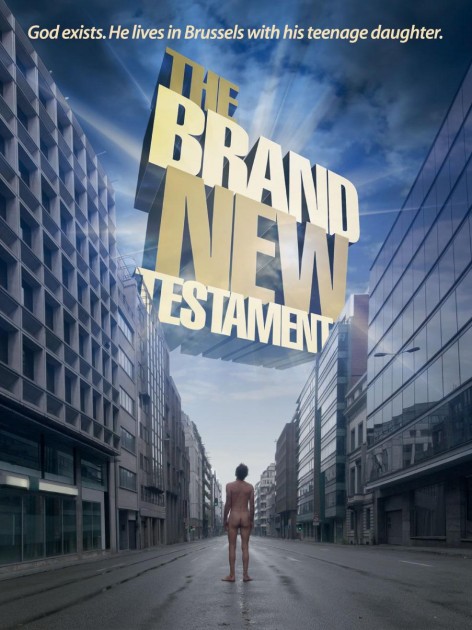 Can you explain to us how what you describe as Vandormael’s “natural” tendencies came to the surface again in The Brand New Testament?

Christophe Beaucarne: Jaco mentioned to me during our preparation work that he wanted soft and natural lighting. He wanted the film to look realistic, because the story is pretty mad. But he only held out for two days, and in the end his “natural” tendencies took over and his desire for realism quickly disappeared! In some scenes, the light changes during the take, the actors are on a dolly, the camera and the light on another dolly… We did the opposite of what he had wanted in the beginning! God’s apartment is pretty creepy, pretty ugly, and the lighting is very simple.

On the other hand, each apostle was very stylized by the lighting and camera choices…

CB: We imagined a colour for each apostle, but Jaco wanted to film them simply, except that as we went forward, it got crazier and crazier… For example, for the one who doesn’t speak to his family anymore, François Damiens, we were filming the family behind big half-opaque sheets of glass. So he was clear and the actors playing the family member were out of focus and a bit evanescent. Another talks directly into the camera and then when he meets a girl on the beach, it’s not realistic at all: the girl is lit as though she were a model in a 1980s advert, and he’s lit with lots of reflectors, he is very brightly lit even though the set isn’t.

François Damiens is fascinated by the act of killing people off, fascinated by blood, and accidents. We created an effect with a photograph: the camera starts off by focusing on a bloodstain on a photograph and then draws back on a dolly. I was filming at 120 i/s and the characters in the shot couldn’t move at all. Because the camera moves back very quickly and it’s a movement in perspective between the people who aren’t moving, it gives the impression of being a subjective shot from the point of view of the apostle in the photo, a sort of travelling inside of the photograph.

I used a lot of half-dioptres, sometimes we would superimpose three of them in order to film three shots in different sharpnesses. 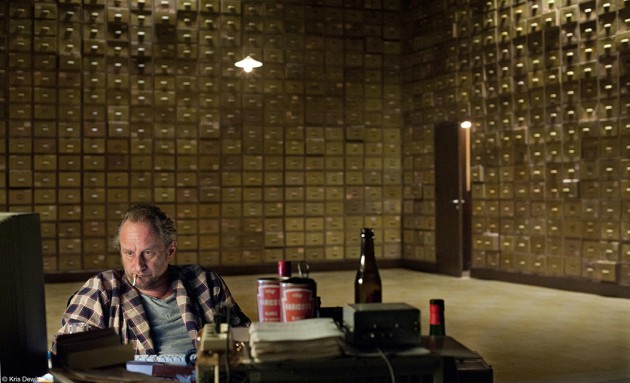 What were the spots you used for the stylized effects?

CB: The lighting was highly mobile, some of the scenes were lit with pocket torches or spots on dollies. These choices are indirect consequences of the theatrical production Jaco Van Doermal created, entitled “Kiss and Cry”. In that show, there are lots of interactions between cinema and live theatre. He loved the stage sets, the cotton fake clouds, the pocket torch lighting… Thanks to the sensitivity of the Sony F65 camera, I was able to light using a pocket torch. I used lots of Source Fours in indirect lighting as well as Twins, and buckets with fluorescent lights that Bruno Verstraete, the gaffer, created. He can wire together as many as he wants at once and they’re dimmable. On location, I used Arrimax spots for their power and their directability. In
Studio, I did everything in tungsten or with large-filament incandescent Aric tubes.

(Interview conducted by Brigitte Barbier for the AFC) 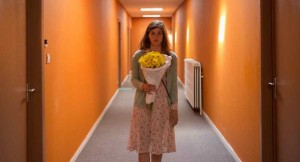 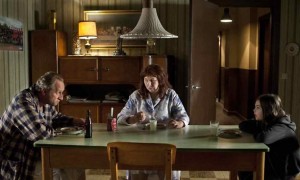 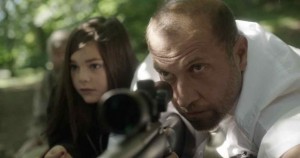 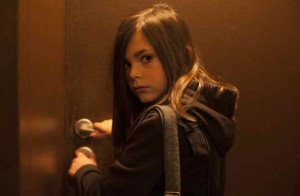