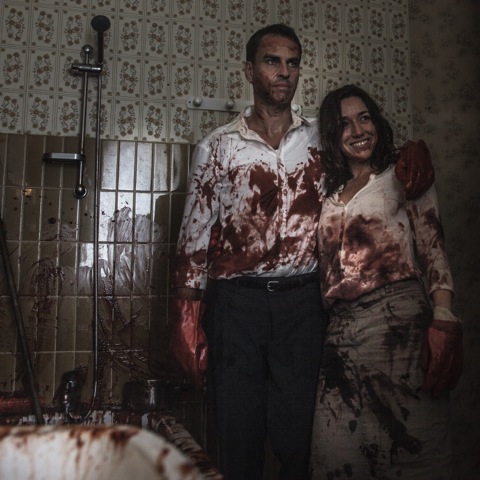 Alleluia, the new film by Belgian director Fabrice du Welz, takes part in this year’s Directors’ Fortnight (15-25 May), the independent section of the Cannes Film Festival. The film was shot by Manu Dacosse.

Alleluia is du Welz’s fourth film after Calvaire,Vinyan and Colt 45. Although situated once more in the Belgian Ardennes, the story is loosely inspired by a news item that shook the United States from 1947 till 1949, which later served as inspiration for various books and film adaptations including Leonard Kastle’s The Honeymoon Killers. It’s the history of Martha Beck and Raymond Fernandez or how a young nurse and a small-time swindler fall into a deadly tragedy.

” Deux jours, une nuit ” , the new film by the Dardenne brothers will be competing for this years Palm d’or. The film continues their collaboration with cinematographer Alain Marcoen and stars Marion Cottilard. She plays Sandra who has only one weekend to visit her colleagues and – with the help of her husband – convince them to sacrifice their bonuses so she can keep her job. 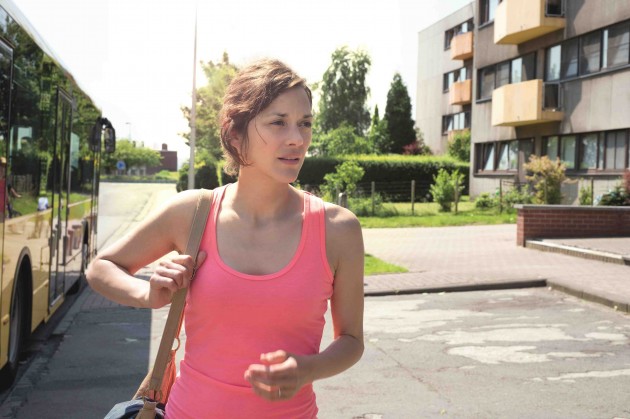 In the section ” Un certain regard” actor turned director Ryan Gosling  will present : Lost River ; which was shot by Benoit Debie.

Billy, a single mother of two who has to journey into a macabre, dark fantasy world even as her eldest son Bones finds a secret road leading to an underwater town. They’ll both have to figure out the mystery if they’re to help their family survive… 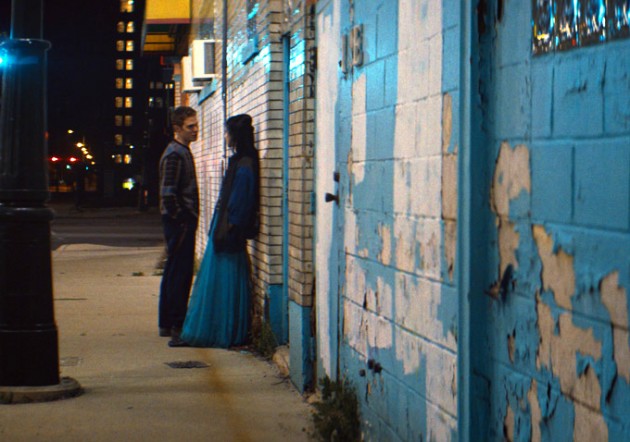 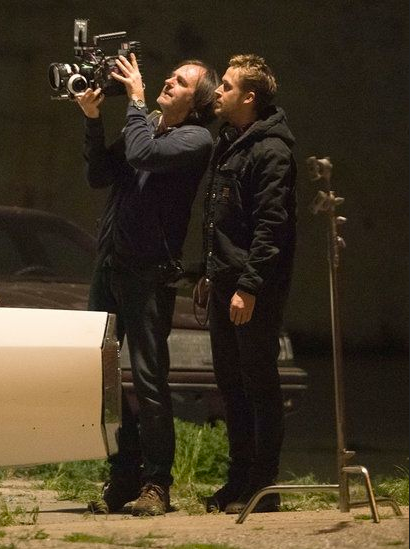