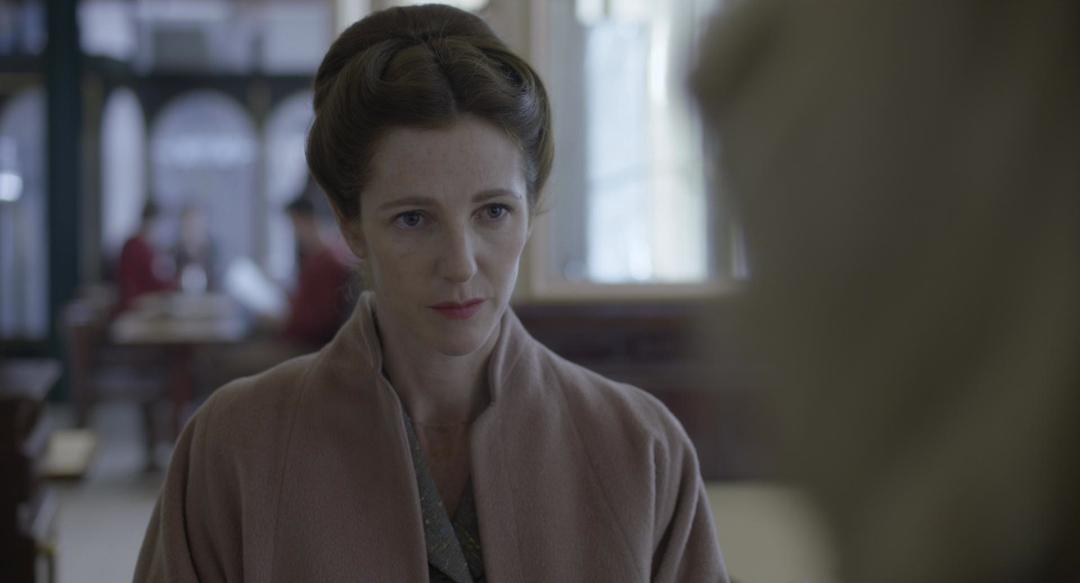 a film by Martin Provost, 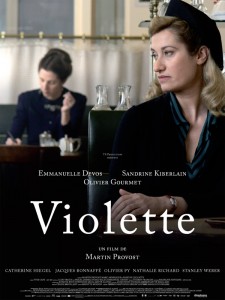 Violette Leduc, a bastard daughter born in the beginning of the last century, met Simone de Beauvoir in the postwar period in St-Germain-des-Prés. Between the two women blooms an intense relationship that will last throughout their lives. It is a relationship based on a quest for Violet to freedom for writing and for Simone watch over the fate of an extraordinary writer

She was the source of my desire to make this film: Violette Leduc, is Emmanuelle Devos, or vice versa, I do not know ! Every day , I had to try to mistreat me , photographically speaking . Not easy, but the character required it. I hope I will be forgiven !
I ‘m not going to vent here on my fantastic meeting with Martin Provost . So I will stick strictly to work!
Well, it was great : the directions, desires, requests, demands, staging and thus at the end a work of cinema.
For some time now, I had a real pleasure to blend into the world of directors, to disappear, that the images are as unobtrusive as possible . Less one saw my work , the more I was happy. I took refuge behind naturalism, my first schooling .
So it is the directors, their staging , which require me to light that way and of course the framing, since it is the staging .  Then the light is born, the actor plays .
Digital is responsible , in part,  for the lack of staging: the camera sees everything and can run all the time.

At this moment in cinema it is important that staging still exists and is visible in the result, even for the actors, cinema is not real life !.
Martin was there to remind me. and I am grateful for that. 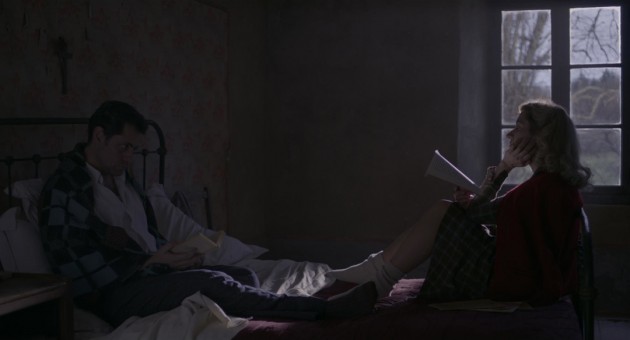 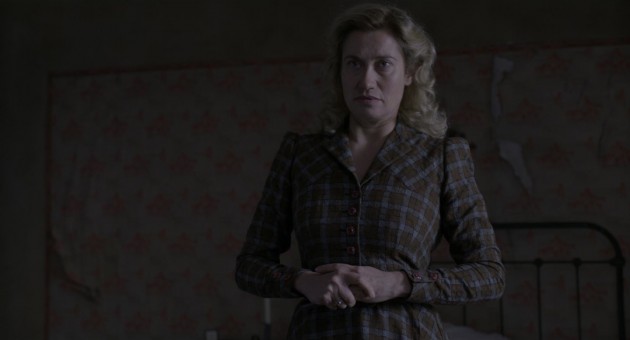 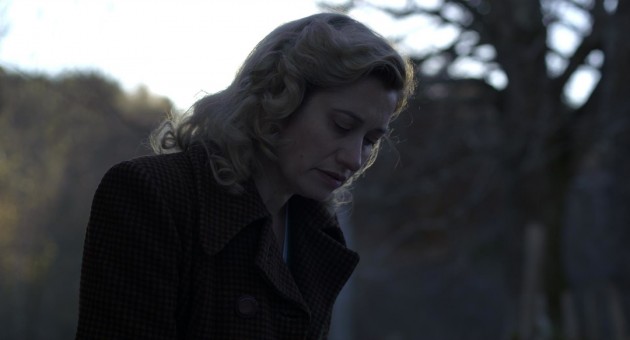 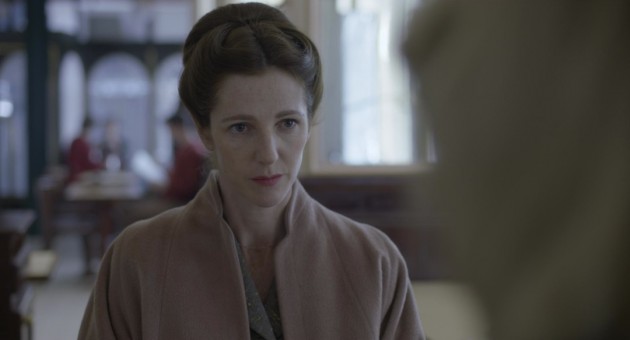 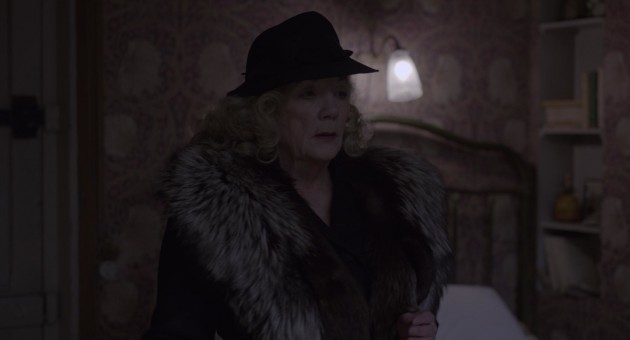 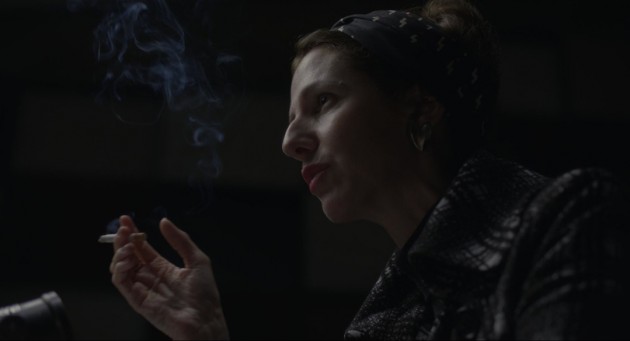