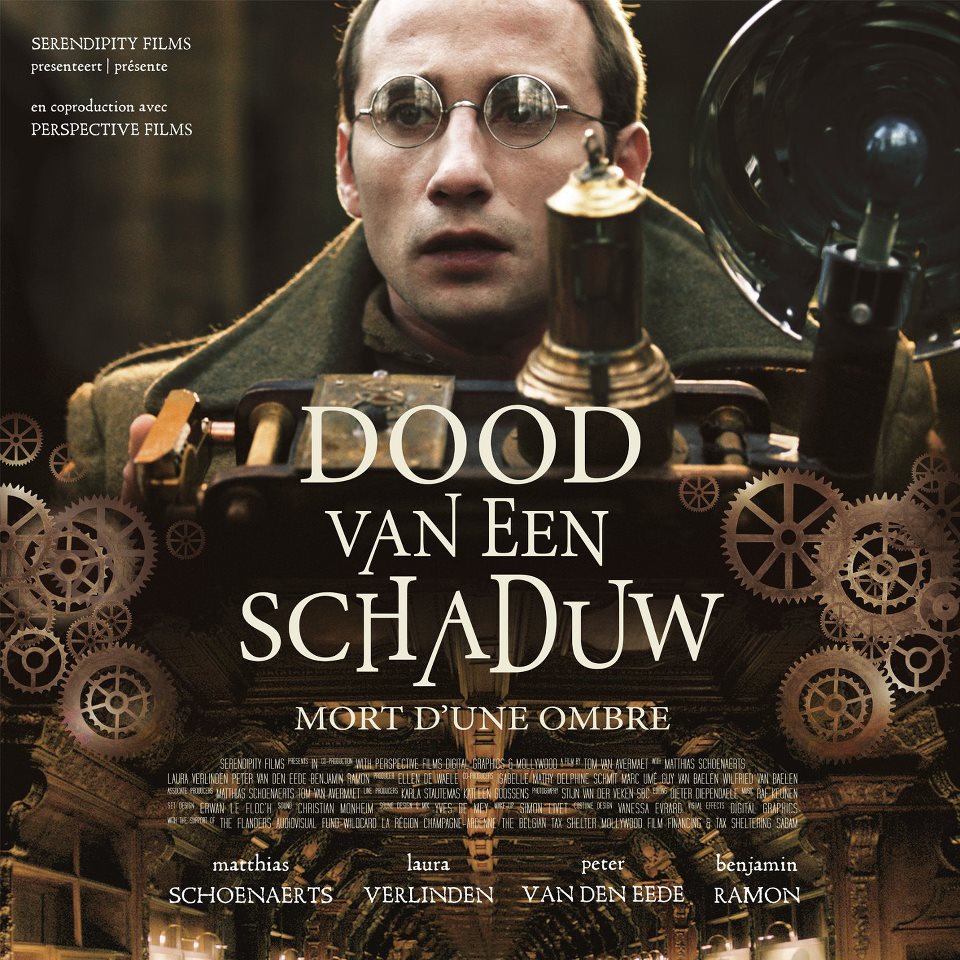 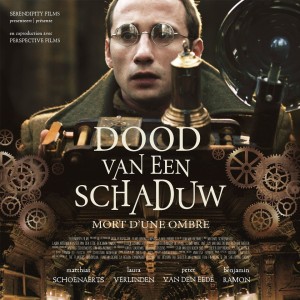 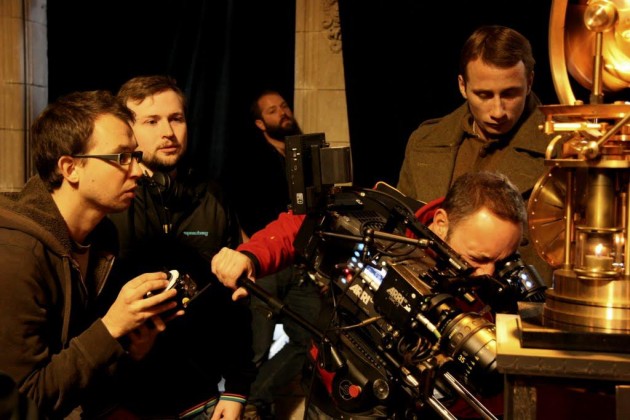 The short film by young director Tom Van Avermaet, Death of a shadow was selected at the 2013 Academy Awards in the category  best live action short film.

Death of a Shadow sees Matthias Schoenaerts starring as Nathan Rijckx, a deceased World War I soldier, who is stuck in limbo between life and death. To earn a second chance at life and love, he has to capture the shadows of 10,000 dying men and women. But with just two shadows left to collect, he discovers something that shakes his world completely.

DOP Stijn Van Der Veken also won the best cinematography award at the Irvine Film Festival ( US)  for his work on this short, which was the first film by the young director since graduating from the Rits film school. 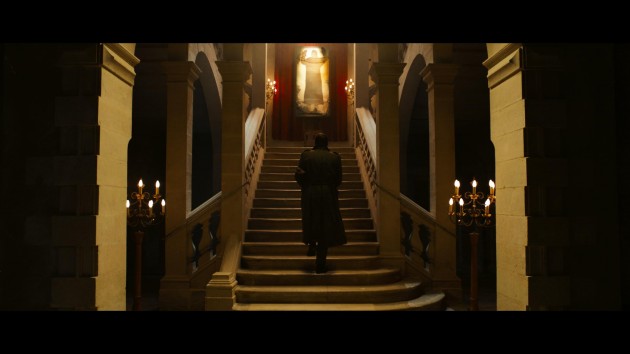 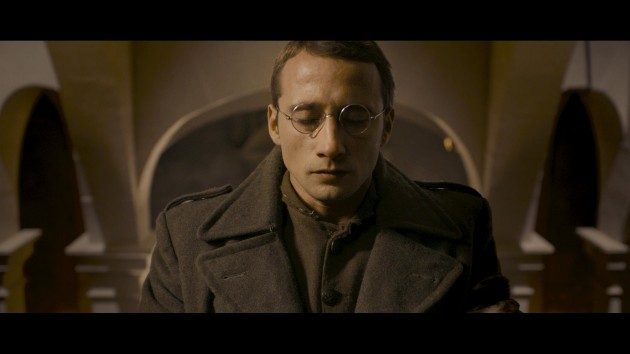 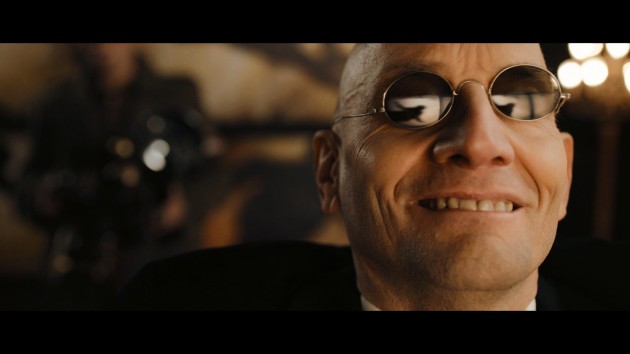 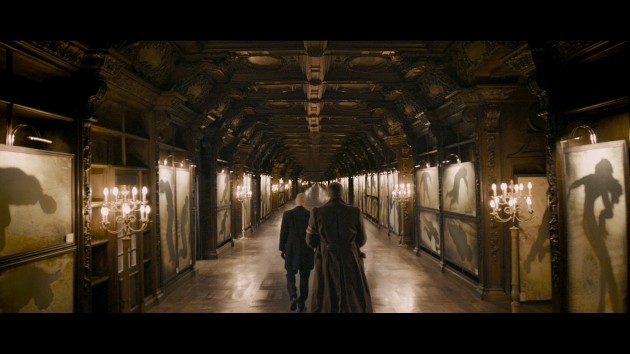