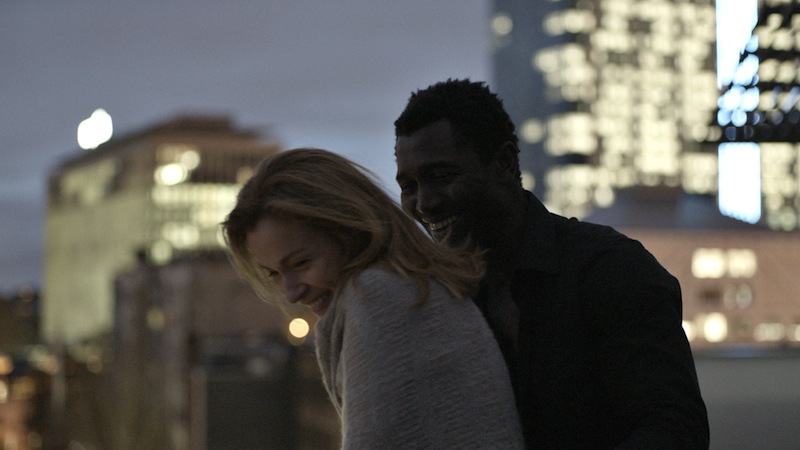 At this years Flemish Film Awards Frank Van Den Eeden received the Ensor award for best cinematography for his work on the Nicolas Provost film The Invader. The film also was awarded the best director award. Other films nominated were Swooni, a second nomination for Frank, and Tot Altijd shot by Danny Elsen, which also got the best film award. 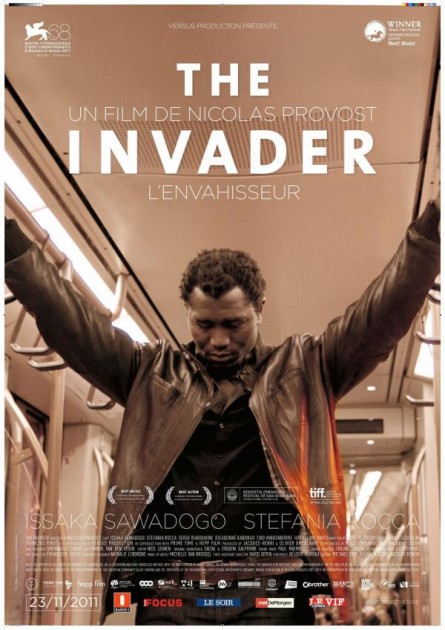 The Invader tells the story of an illegal African immigrant whose journey begins in Brussels as he searches, like many other immigrants, for a better place in the world. Through his confrontation with a harsh society, he slowly but irreversibly starts to incarnate our worst fears and becomes the monster we have created.