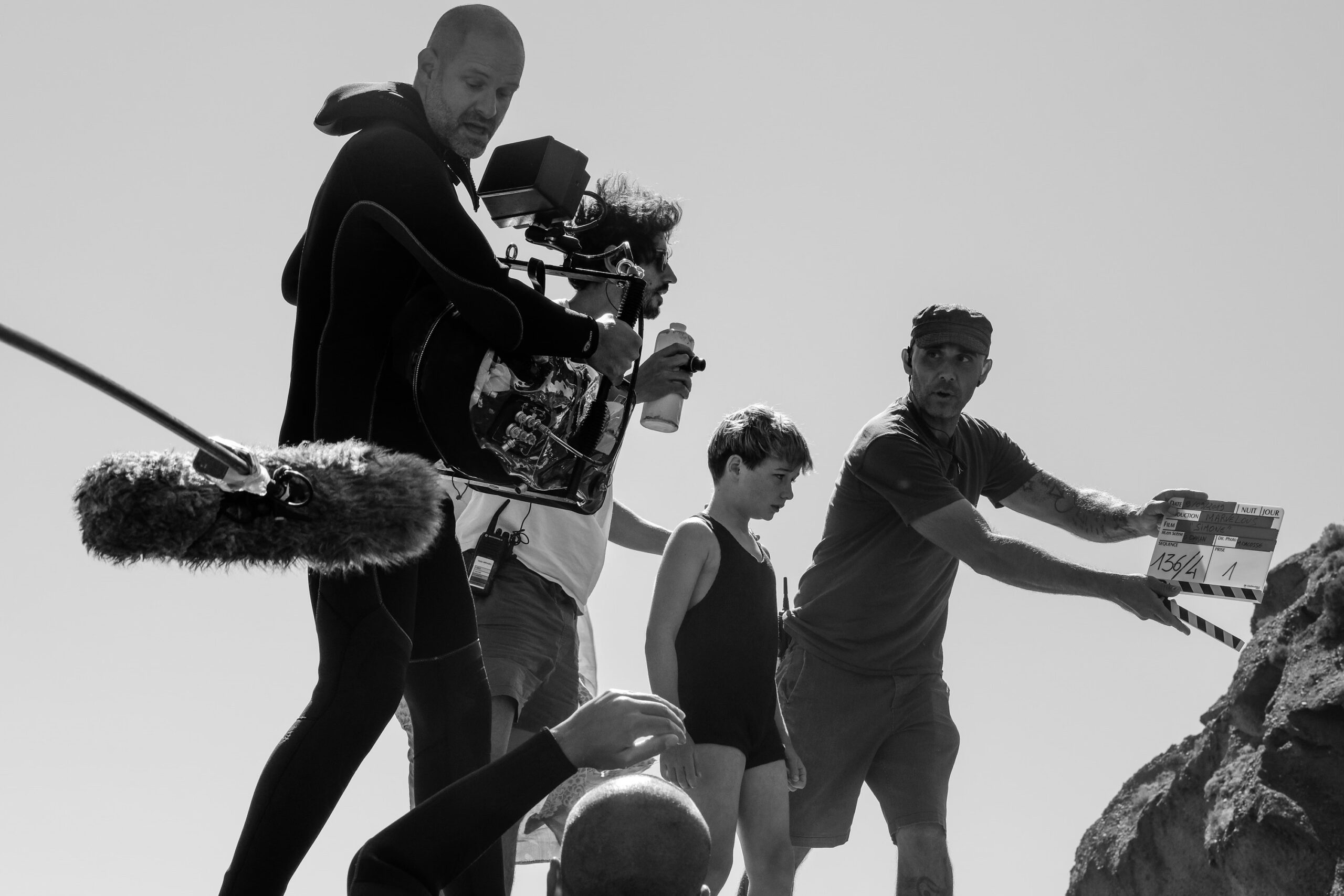 The film explores the life of Simone Veil, a French survivor of the Holocaust who went on to become a leading politician, human rights campaigner, and feminist. The story is told through a series of non-chronological memories.

How did you become involved in this project?

I was first contacted by the production which had seen the Empereur de Paris. They wanted me to meet Olivier.

Olivier met several directors of photography. But we got along well and so he invited me to do the film.

How would you describe the look of the project?

Quite complex, as Oliver rewrites his films a lot during the edit. We both love shooting analog on filmstock, so we wanted to shoot on 35mm at first and some sequences on 16mm. For production reasons, we had to shoot digitally, so we opted to go anamorphic. I had just shot with Panavision’s G series in Canada, and I was very happy about it.

Later there were general ideas on the use of colors in relation to the different periods of the story. And with Fabien Pascal, we worked on a LUT emulating film stocks. Every day he would send me grabs to choose from between different versions of grading.

Were there any particular visual references you looked at for inspiration?

All archive images on Simone Veil, and all photo books related to Simone Veil were useful.

What brought you to Panavision for this project?

As I said before, I had worked with Panavision Toronto, in Canada. I had been able to do various tests of different sets of lenses, in particular the T and E Series, as well as the G series. And I loved the look of the G series and also because they’re lightweight lenses.

What inspired you to become a director of photography and what inspires you today?

At the age of 16, I started shooting small parody films with friends on video 8. I first spent a year in a photography school where I spent more time in the library looking at lots of photographic books. I did not succeed at this school, then I went to a dedicated film school (IAD). At first, I was more oriented toward documentary films. After having followed IAD’s cinematography teacher Alessandro Usai’s various lighting exercises, I started developing my own taste for creating different atmospheres.

Currently, there are plenty of films and series that inspire me, including Euphoria, Mindhunter. Recently I saw The Hand of God and Athena which impressed me a lot and of course all Korean cinema. And then I am always looking a lot to the great photographers, Salgado, Paolo Pellegrini, Jonas Bendiksen, Eugéne Richards, and Raymond Depardon.

Interview and photos courtesy of Panavision France and Julien Panié.