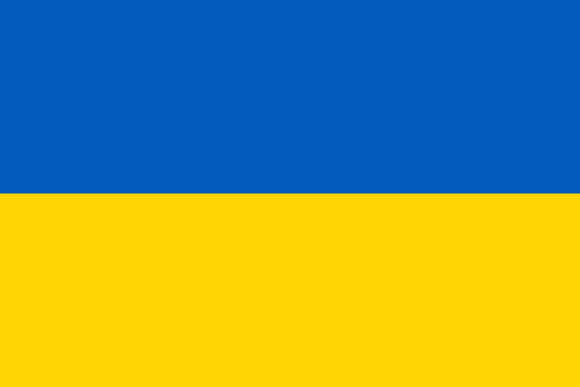 We are convinced that war brings nothing but death, pain, and destruction. And nothing can justify it. The Cinematographer’s community is united and inseparable; we have been working together, watching films of all countries for many years.
The art of Cinematography is also an art that helps people to feel human.

Not to kill, not to destroy. To unite.

And today fathers, children, brothers are sent to kill those with whom they recently played in the same yard and watched the same films without distinguishing if they were Russian or Ukrainian.
Cinematography and art in general have always been imbued with anti-war spirit. We believe that the current military actions are directed but against all people, humanity and as a whole.

We are against war. We want the words about the brotherly people not to turn in a bloody nightmare.

There is no justification for bombing and killing.