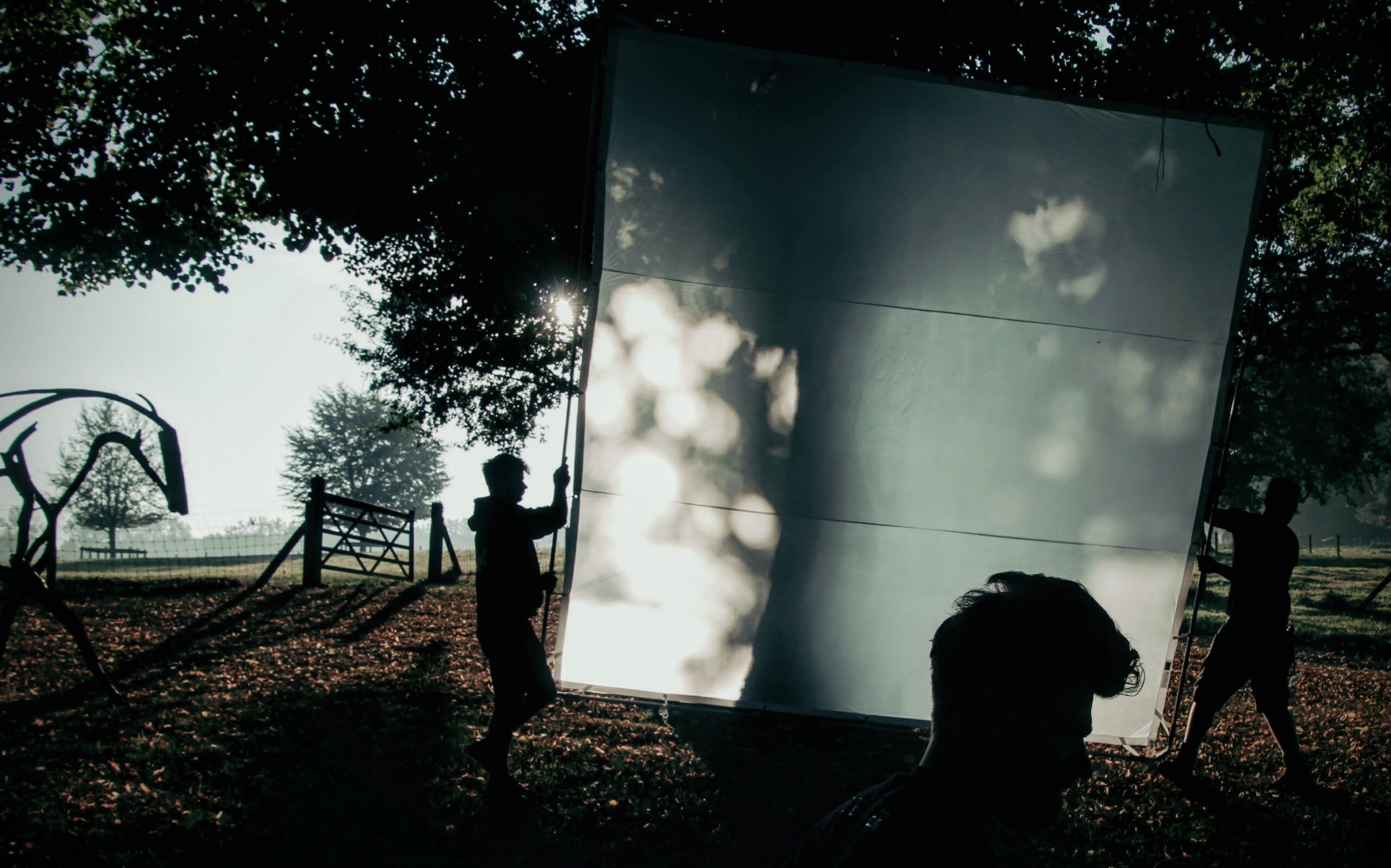 This year’s awards season sees a number of SBC members being nominated around the world for their outstanding cinematography.

Ruben Impens is among the nominated of this year’s selection of Spotlight films with the french film Titane. Christophe Nuyens is nominated in the tv section for his work on Lupin.

Christophe Beaucarne for the film  Illusions Perdues and Ruben Impens for Titane are among this year’s nominees.

Manu Dacosse for Adoration, Ruben Impens for Titane and Frédéric Noirhomme for Un monde compete for this years statue at les Magritte.