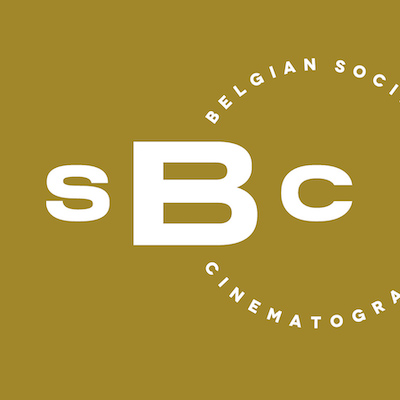 CRINGUTA PINZARU was born in Romania and developed an interest in images during the 90S after having witnessed the changes in her country following the decline of communism. After having graduated from the FEMIS film school Cringuta started shooting films in France and Marroco. In 2006 Charlie Van Damme convinces her to take up a teaching position at the Marrakesh film school, a position she still holds to this day. In 2020 she relocated to Belgium to make it her home. Recent films include Journal intime directed by Mohamed Chrif Tribak and Petits rêves directed by Mohamed Karrat.

HYUN DEGRANDE graduated from the RITCS film school in 2011. During his school days it became clear to him that his calling was to be a cinematographer and found a great training ground in shooting short films. The 2018 short Muil received the best cinematography award at the Mostra Internacional Sao Luis. His recent credits include the feature film Sinner by Emilie Verhamme and the tv series Glad ijs by Koen Van Sande & Raf Reyntjens.