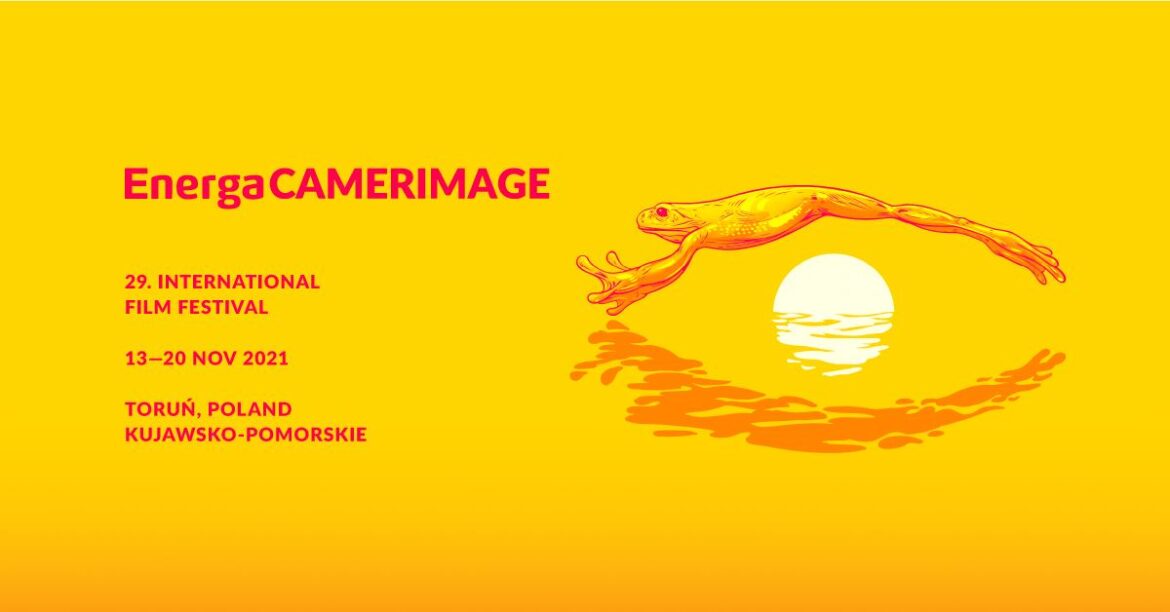 The extended line-up for EnergaCAMERIMAGE has officially been announced. This year’s competition features the outstanding work of some SBC members.

ANIMALS by Frank van den Eeden and director Nabil Ben Yadir has been selected for the Main competition.

Where does human tendency to violence against the unfamiliar come from? What makes a young man, brought up with the values of his parents, turn into a monster at some point? This is not a kind of a story you might expect. Thirty-year-old Brahim would like to celebrate his beloved mother’s birthday, but he feels uncomfortable among his parents’ friends and neighbors. Some of them know, or at least suspect, that Brahim is homosexual, however, it is difficult to determine to what extent the glances cast in his direction are the result of disgust with this fact. Brahim wants to clear his head and come out of the closet and tell everyone once and for all that he loves men and that it does not make him a different person. After he realizes that nothing will come of it that night, he leaves the party disappointed, only to run into four brutal homophobes who abduct him, throw him into their car and begin to torture him. Brahim needs to find a way to somehow get out of that situation.

In the TV series competition, Seppe Van Grieken has been selected for his work on the opening episode of THE SERPENT.

Paris, 1997. Charles Sobhraj, notoriously manipulative serial killer who enjoys freedom in the French capital, agrees to give an interview to an American journalist. When asked if he considers himself a dangerous man, the man simply answers that no court has yet proven him guilty. And that it likely will not change. We are transported to 1970s Bangkok where Sobhraj, posing to be a professional gem salesman, and his girlfriend lure American and European tourists looking for a spiritual renewal and/or hedonistic fun into their trap. Some victims are simply drugged with different concoctions slipped into their drinks, and then robbed of their passports, jewellery and money. Others are not so lucky and are murdered in cold blood, their bodies disposed of, to leave no trace behind. However, Sobhraj realizes that his deeds may not go unpunished after all when a young Dutch diplomat starts to investigate a mysterious disappearance of a certain Dutch tourist couple. Thus begins a battle that will probably end badly for both men.

This is one of those stories that simply could not happen in the real world. A girl called Alexia was a victim of a car crash, the result of which is a titanium plate implanted in her head. Years pass by and she is now a young woman, who uses her alluring body to excite toxic men, by rubbing herself on sporty cars. Something is definitely wrong with her, she is broken in a place hidden from the human eye, and the games she plays with drooling men usually end with violence. One day she goes too far in her desire to cross every possible frontier and maybe find her true self beyond. Alexia has to run off to another world and then try to recreate herself from scratch – and the titanium plate somehow helps her with that. The girl decides to pose as a long-lost son of a firemen’s brigade captain, thus entering a deal that suits them both – she has a new home, and he an illusion that he recovered a part of him, that died many years before. Will these two broken people be able to make each other happy?

Also in this section Elin Kirschfink shot the film 200 Meters by Ameen Nayfeh.

People love to put up walls – both mental ones, which let them believe they are not responsible for their fellow citizens’ actions, and the physical ones, protecting them from all kinds of dangers, real and fictional. As walls go, there aren’t many as notorious as the one dividing the Israelis from the Palestinians in the occupied West Bank. Mustafa is a construction worker who crosses it at one of the many checkpoints practically every day. He lives with his mother on the Palestinian side, but his wife and children reside in Israel. Their houses stand 200 metres apart, but they seem to exist in two radically different realities. Mustafa wants to live with his family, but he considers himself a man of honour and feels residing in Israel would mean that he recognises the legitimacy of the shameful wall. And although his wife is tired of not having her husband around, it all works out rather well. This changes the day Mustafa’s permit expires and he cannot enter Israel. It’s the weekend, this will not be taken care of until Monday. That very same day Mustafa is informed that his son has been taken to hospital, so he turns for help to a man who smuggles people illegally out of the West Bank.