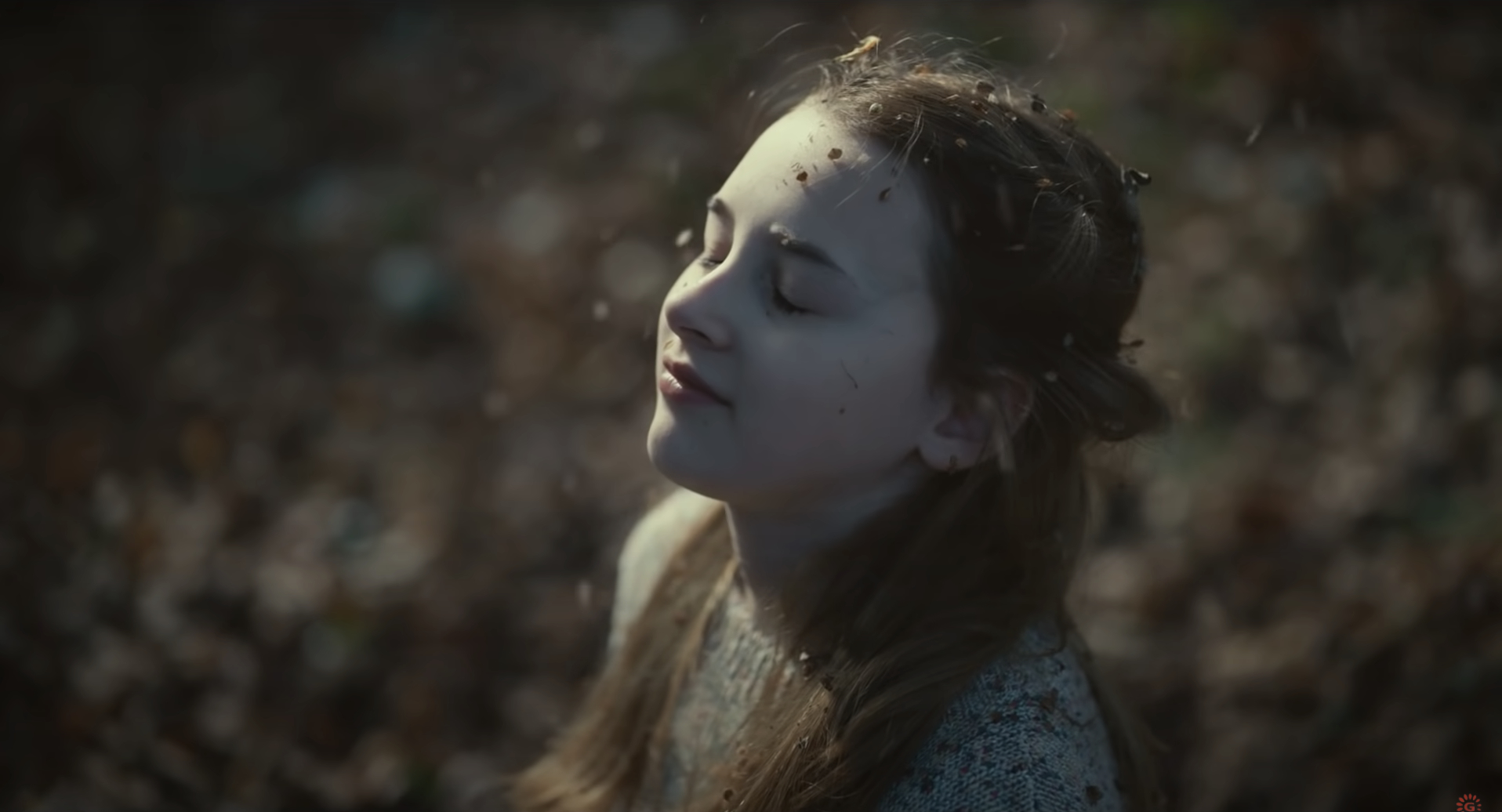 With Serre-moi fort, his eighth feature film, Mathieu Amalric returns to the Croisette for the third time, where he won best director in 2010 for Tournée. Christophe Beaucarne, AFC, SBC, the faithful DP to many directors, has worked on almost all Amalric’s feature films. He has created a discreet and minimalistic lighting for this melodrama and has selected shots that are in perfect alliance with the plot. Serre-moi fort is part of the Cannes Première selection. (BB)

Camille has left, leaving husband and children behind… or is it the opposite?
An adapation of Claudine Galéa’s play Je reviens de loin.
Featuring Vicky Krieps, Arieh Worthalter

Christophe Beaucarne: I think that Mathieu chooses a different angle of attack on each of his films. On Barbara, I explored all sorts of lighting and used different techniques to indicate breaks between the story lines. On Serre-moi fort, I did almost the opposite so as not to draw attention to the boundary between imagination and reality.
We didn’t want to lie to the viewer, but just show what is really going on inside of Camille’s head (played by Vicky Krieps). The image should never be a surface used to symbolize reality and the imaginary, but it should not be used to separate them, either.Screenshot from trailer

It’s mainly the camera angles that support the storytelling.

CB: Indeed, the camera position pushes the viewer into Camille’s point of view. In the hotel where she takes refuge, we shot a scene with two points of view: the guests’, who are watching her; and her own, when she looks outside.
In narrative terms, and especially on this film, the choice of camera angle is very important.

And the choice of lenses, too!

CB: Yes! For “sticking” to a character, the Zeiss Supreme lenses are ideal. The short focal lengths in that range are perfect for that because they don’t distort. I mainly used the lenses between 25mm and 35mm, and occasionally the 50mm lens. Thanks to these lenses, I was able to impart some realism to the image, with a good-looking perspective, and I could easily film inside of a car with a comfortable focal limit. The T1.5 aperture was also a good reason to choose them because I was often filming in low light conditions.
Another advantage was that they can cover the RED’s wide sensor, seeing as we shot in8K.

The change in seasons contributes to the construction of this film; that was intentional, wasn’t it?

CB: Shooting took place at three different times. The first time Camille returns to the mountain and stays in the weird hotel, it was in the middle of the winter and there was lots of snow around. She looks for them [1] but doesn’t find them; then the rescue team find the body when the snow melts. So, she goes back again in springtime.Screenshot from trailer

Mathieu also wanted to shoot the house with different vegetation.
These three different periods in the shoot allowed the director to review the screenplay. After the first dailies, the entire crew was shaken up and had a tear in their eye… So, following that, we shot happier, funnier, and more realistic scenes from daily life!

And the screenplay changed even more, given the film’s delayed release.

CB: Yes, it’s strange the way that the pandemic, which prevented films from being released, did allow for a certain amount of reflection…
This is really a film that was a work in progress right up to the end, and we still were asking ourselves questions during editing: how to show that the character’s imagination is her reality? How do you convince the viewer to believe in it and identify with her, her thoughts, and her projections?

One of the shots is filmed differently, this is the only one with a completely exterior point of view. Why?

CB: It was important to film that sequence in its full length, with not cuts, and with a greater distance, without being in her gaze or in another character’s. I think it makes the scene more emotional. We set up a 50-meter-long traveling in order to be able to follow her when she discovers the bodies. We didn’t rehearse and we only did one take. Vicky Krieps gave it her all in that single take. The rescue crew were super moved and taken in by her incredible performance.

Was the image filtered?

CB: Yes, because the Zeiss and the RED produce an overly sharp image. I softened it by filtering with Glimmers and radiants. The latter are like the Glimmers but they have one layer less, which gives a bigger flare and a sort of blueish glitter in the high lights. That explains the actress’ blueish—almost white—and very soft face.

During color grading, I kept the colors a bit strong, as in Super8, without the grain, obviously! I feel like the idea of memories comes through stronger that way.

Following this interview, we agreed that this film was an experimental laboratory in terms of narration (reality/unreality) for Matthieu, and, concerning Christophe’s work, on the erasure of aestheticism in order to simplify the storytelling.

Interview by Brigitte Barbier translated from French by A. Baron-Raiffe, for the AFC.