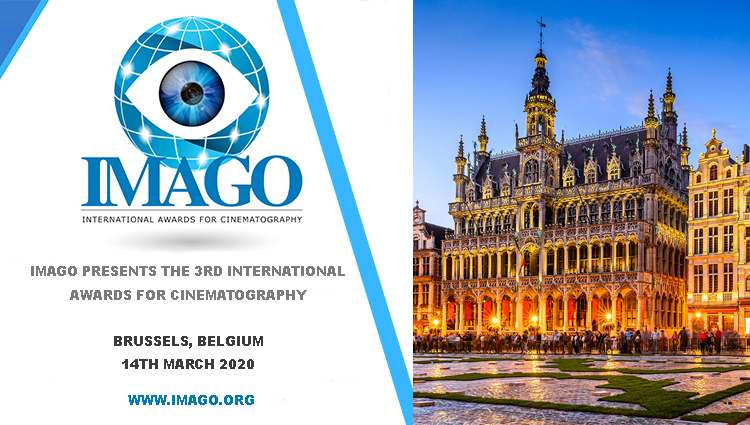 The nominees have been announced for the third IMAGO Awards ceremony. SBC members Anton Mertens and Virginie Surdej are among this years nominees.

The winner will be known on Friday 21st February on the imago website www.imago.org

The winner will be known on Friday 21st February on the imago website www.imago.org

The IMAGO International Honorary Member´s Award – Astrid Heubrandtner AAC
Since 2009 she has been the president of the AAC, representing Austria at IMAGO where she was a guiding member of the Master Class Committee from 2007 until 2019 organizing 5 amazing IMAGO “Inspiration” international Cinematographers Forums, alongside her Committee colleagues.

The IMAGO International Award for Extraordinary Technical Achievement – Johan Hellsten for the Easyrig
The Easyrig provides a good basis for improvement of back health. The results show that this aid can give long term benefits in the form of improved back health, work effectiveness and picture quality.

The Imago Special Recognition Award – Jean-Pierre Beauviala
Truly a man for the ages, a respected and inspirational man, no longer with us, whose achievements will live on for decades to come.