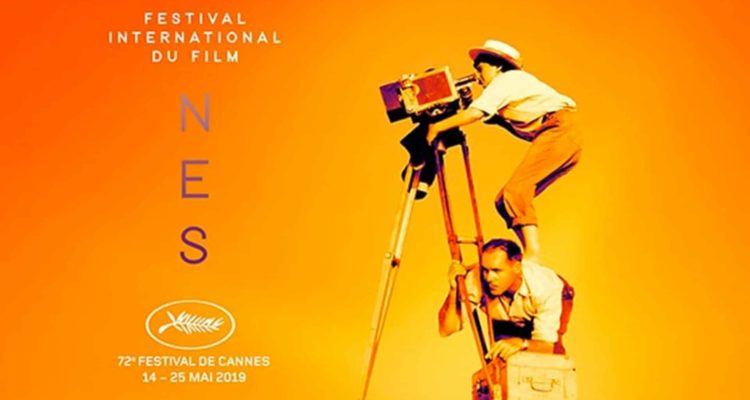 As it has become a yearly tradition and a testament to their work several films shot by our members made it into this years Cannes selections.

by César DÍaz and shot by Virginie Surdej sbc was the winner of this years Caméra D’or at the Cannes Semaine de la critique 2019 section.

Guatemala, 2018. The country is riveted on the trial of the military officers who started the civil war. The victims’ testimonials keep pouring in. Ernesto, a young anthropologist at the Forensic Foundation, identifies people who have gone missing. One day, through an old lady’s story, Ernesto thinks he has found a lead that will allow him to find his father, a guerillero who disappeared during the war.

by Maryam Touzani and shot by Virginie Surdej sbc selected for Un Certain Regard.

Abla runs a modest local bakery from her home in Casablanca where she lives alone with her 8-year-old daughter, Warda. When Samia, a young pregnant woman knocks on their door, Abla is far from imagining that her life will change forever. A random encounter of fate, two women on the run, and an essential journey.

by Mounia Meddour and shot by Léo Lefèvre sbc selected for Un Certain Regard.

Algeria, 1990s.
Nedjma, an 18 year-old student passionate about fashion design refuses to let the tragic events of the Algerian Civil War to keep her from experiencing a normal life and going out at night with her friend Wassila. As the social climate becomes more conservative, she rejects the new bans set by the radicals and decides to fight for her freedom and independence by putting up a fashion show.

by Bertrand Bonello and shot by Yves Cape afc sbc was selected at the Cannes Quinzaine 2019.

Haiti, 1962. A man is brought back from the dead only to be sent to the living hell of the sugarcane fields.In Paris, 55 years later, at the prestigious Légion d’honneur boarding school, a Haitian girl confesses an old family secret to a group of new friends – never imagining that this strange tale will convince a heartbroken classmate to do the unthinkable.

by Shahrbanoo Sadat and shot by Virginie Surdej sbc was selected for this years Quinzaine.

In the late 1980s, 15-year-old Qodrat lives in the streets of Kabul and sells cinema tickets on the black market. He is a big Bollywood fan and he daydreams himself into some of his favorite movie scenes. One day the police brings him to the Soviet orphanage. But in Kabul the political situation is changing. Qodrat and all the children want to defend their home.

by Blaise Harrison and shot by Colin Lévêque was selected for this years Quinzaine.

Pays de Gex, on the French-Swiss border.
P.A. and his group of friends are in their last year of high school. One hundred meters beneath their feet, the Large Hadron Collider (LHC), the most powerful particle accelerator in the world, is crashing protons into each other to recreate the energy conditions of the big bang and detect previously unknown particles. As winter sets in and P.A. sees the world shifting around him, he starts to observe strange phenomena in the environment. The changes are imperceptible at first, but gradually his whole world seems to be on the brink.