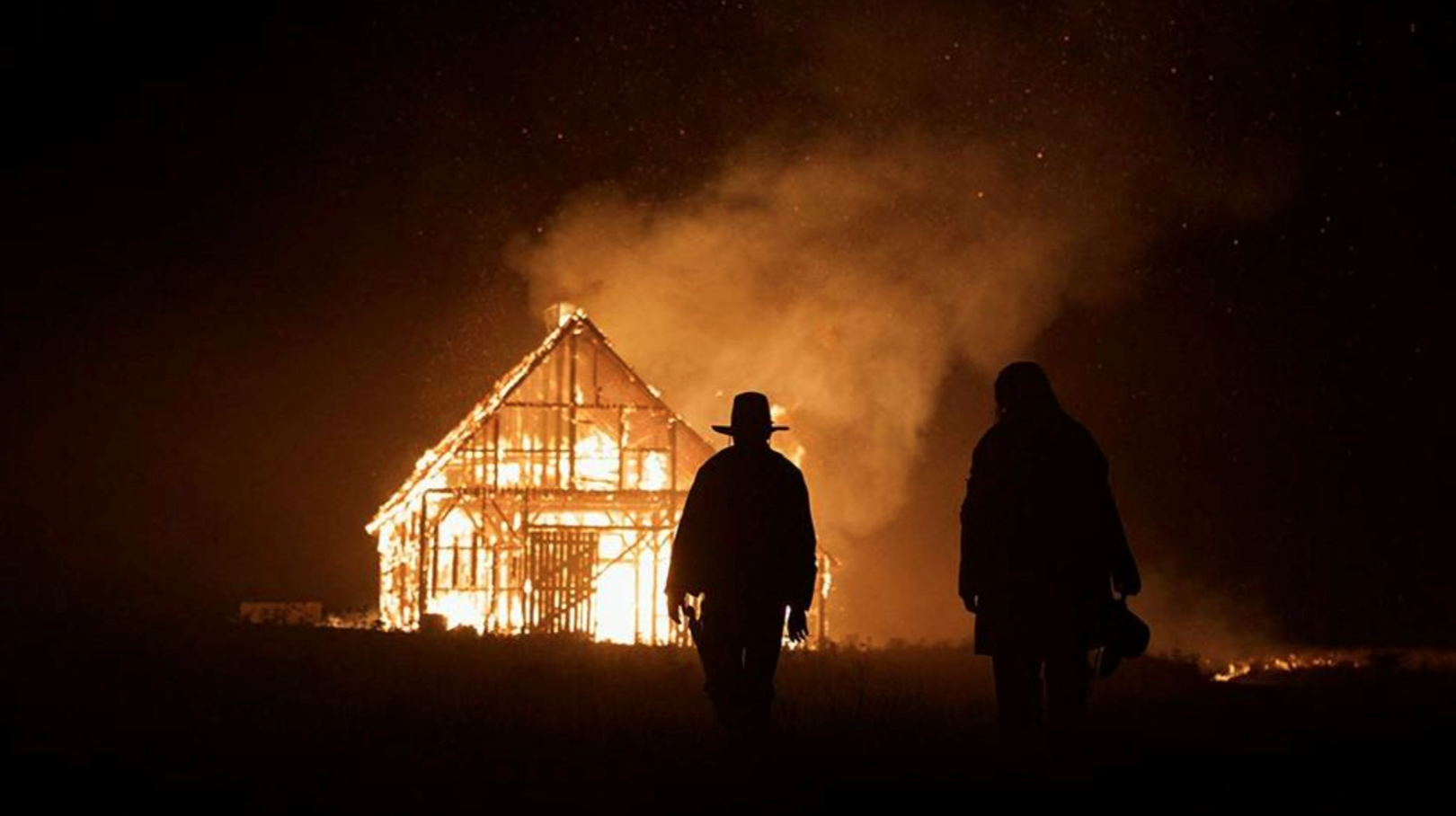 Benoit Debie received this years cinematography award for his work on the film by Jacques Audiard ” The Sisters Brothers”. In the 44 years of the awards this marks the first time a Belgian DOP received this honour. Benoit praised his wife for letting him travel the world and all the directors he had worked with to set him on his path that let to this award.

For the third time in his career Manu Dacosse stepped on the Magritte stage to be awarded best cinematography for his work with frequent collaborators Hélène Cattet and Bruno Forzani. ” Laissez bronzer les cadavres ” is a strange kind of western shot on super16 and marks their third collaboration.

A festival celebrating the best in tv production presented for the second consecutive year its award for best cinematography to the french tv show “Zone blanche season 2”. As was the previous season Christophe Nuyens was the DOP of the show, sharing this seasons credits with Brecht Goyvaerts.

The much celebrated film ” Girl” caught the eye of the ASC awards and nominated it for its ASC Spotlight Award, which strives to showcase independent film or smaller projects that might otherwise not be recognized. DOP Frank Van Den Eeden was present at the awards joined by fellow SBC, NSC and ASC members to celebrate his nomination.