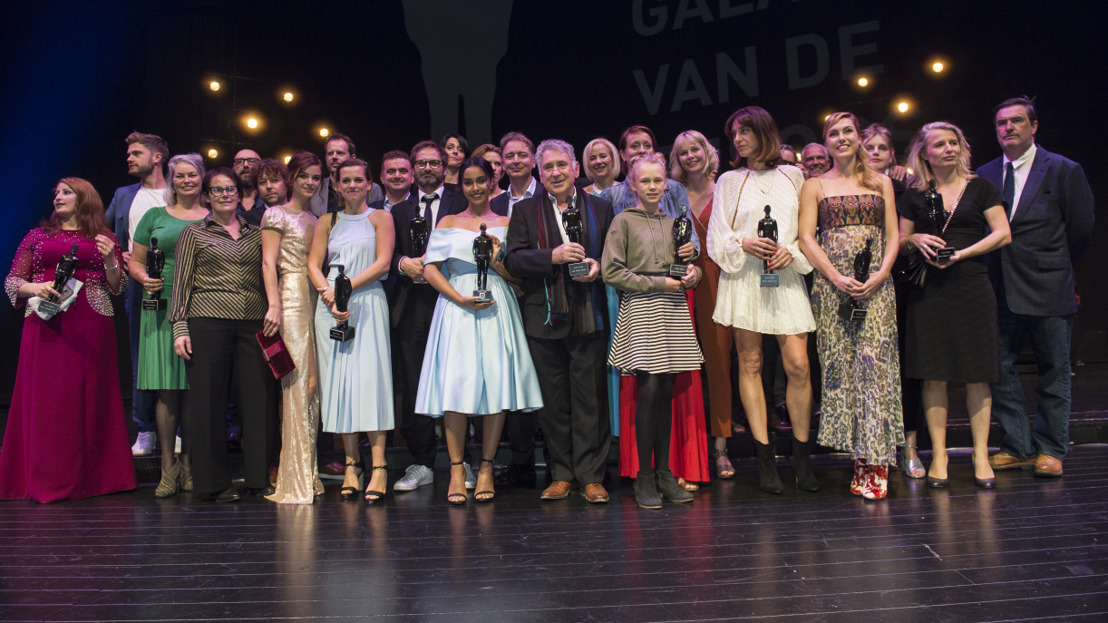 On Saturday evening, September 15th , the Ensors were presented during a festive Gala in the Kursaal in Ostend. What is new is that from this year onwards, besides crowning the best of the Flemish film, Ensors were also awarded for best Flemish television series. For the first time, the winners were chosen through the new system of the Ensor Academy, in which all guilds and unions from the sector are represented. No less than 1300 film professionals attended the show. 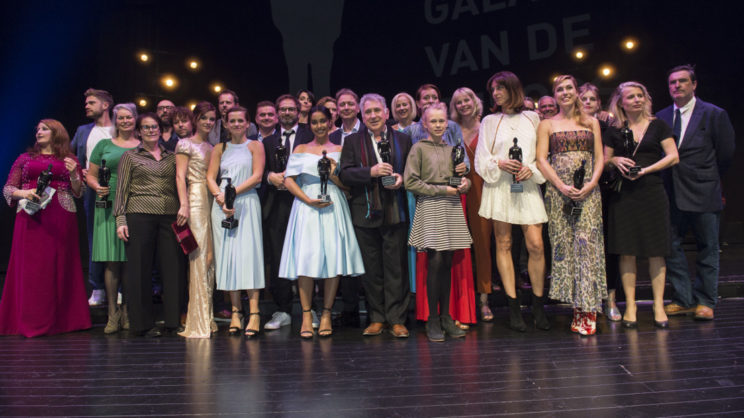 DOP Nicolas Karakatsanis won this years best cinematography award for his work on the Michaël R. Roskam film Le Fidèle. The film was also presented with the award for best Film in ex aequo with Zagros by Sahim Omar Kalifa. 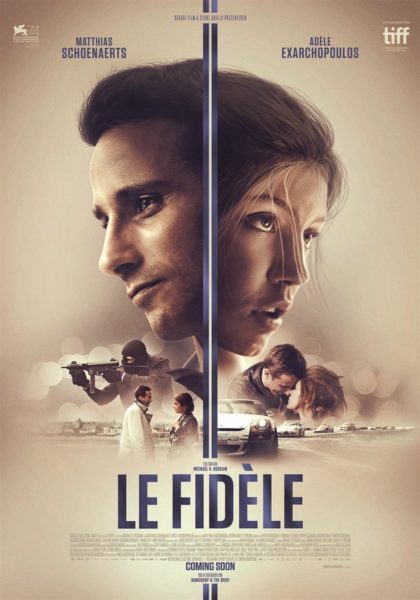 In the section short films Jordan Vanschel picked up the SBC award for his cinematography on the film Maregrave by Justine Cappelle. 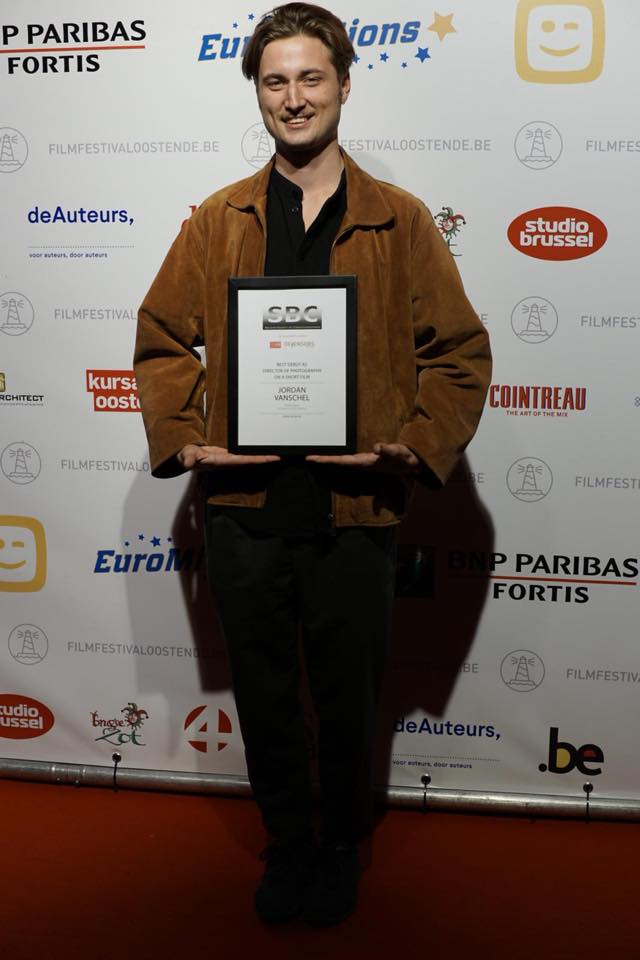