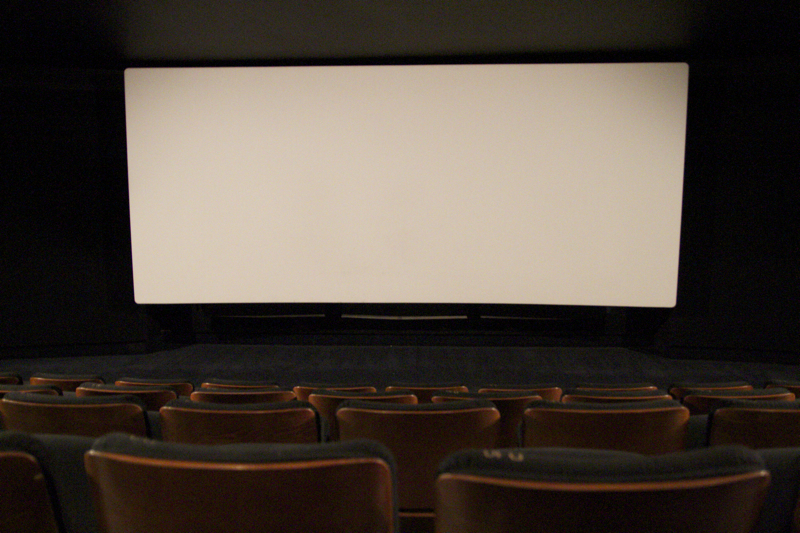 Maximiliaan Dierickx studied directing at the Royal Academy of Fine Arts (Kask) in Ghent. Upon graduation he moved into cinematography shooting commercials and music videos. His big brake came in 2012 when he was asked by Caviar director Wim Reygaert to shoot DAVE – A Radio Soulwax project, a one hour long music video as an homage to David Bowie. Following his cinematography path he shot numerous short films for emerging directors like Wouter Bouvijn on the short CROSSROADS which landed them a nominated and a bronze medal at the 2013 Student Academy Awards, in the category Best Foreign Film. His recents credits include the french tv series LA FORÊT directed by Julius Berg and distributed via Netflix, and the features LE MANOIR by Tony T. Datis and VALENCE.

Upon finishing his studies at the RITS film school Tom Bonroy  immediately started working at the national broadcaster VRT. He quickly landed a position in the drama devision. At such a young age he had to work hard to build up a rapport with the in house directors and producers on detective shows like FLIKKEN, DE RIDDER and the very popular WITSE. Having had a training as a steadicam operator he welcomed the opportunity to work with different DPs,  allowing him to watch and learn while operating. His recent credits as a cinematographer include the tv series GEVOEL VOOR TUMOR by Tom Goris, which received a nomination at the 2018 Ensors in the best tv series category.